On June 11, 1906, the Brooklyn Daily Eagle reported that Boro Park’s oldest shul, Congregation Beth El, was large enough to serve all the Jews who lived in the neighborhood at the time.

Created in 1902, the members of Temple Beth El first davened in Forest Hall, which was located at 13th Ave. and 39th St., until 1906, when the shul built the neighborhood’s first synagogue at 1166 40th St, a building that was listed on the National Register of Historic Places in 2010.

Brooklyn architect John C. Walsh designed Temple Beth El in the classic style of a Lower East Side “tenement synagogue,” with Moorish spires that are topped with Magen David stars.

“There are more Jews in this great city of ours than in any other city on earth, and as time goes on, you are beginning to play an important part in the workings of this great nation,” 1906 Brooklyn Borough President Bird S. Coler said to 1,000 Yidden at the laying of the shul’s cornerstone.

“If we are to have good citizens, it must be through the religious organizations, and I hope that the Jews will be in the forefront of that work,” Coler said.

By 1909, the Brooklyn Eagle reported that the Boro Park Jewish community was flourishing, and the number of Jewish congregations in the neighborhood had grown to five.

In addition to the shul’s beautiful buildings on both 40th Street and 15th Avenue, over the years, Temple Beth El has been known for its beloved rabbeim and world-famous chazzanus.

In addition, since the shul first opened in 1906, Temple Beth El has been renown for its world-class chazzanus.

For instance, in 1920, Reb Mordecai Hershman, served as the shul’s chazan, until Chazzan Moshe Erstling replaced him.

Cantor B. Shifman came next, followed by Reb Berele Chagy, a chazzan and a composer, whose father and grandfather before him were also chazzanim.

In 1952, Reb Moshe Koussevitzky, who is considered one of the greatest chazzanim of the 20th century, replaced Reb Chagy, and sang on Shabbos at Temple Beth El until he passed away in 1966.

Since 1981, Reb Benzion Miller has led the singing of the shul, which around the time of his hiring, merged with Young Israel of Boro Park, and changed its name to Young Israel Beth El of Borough Park 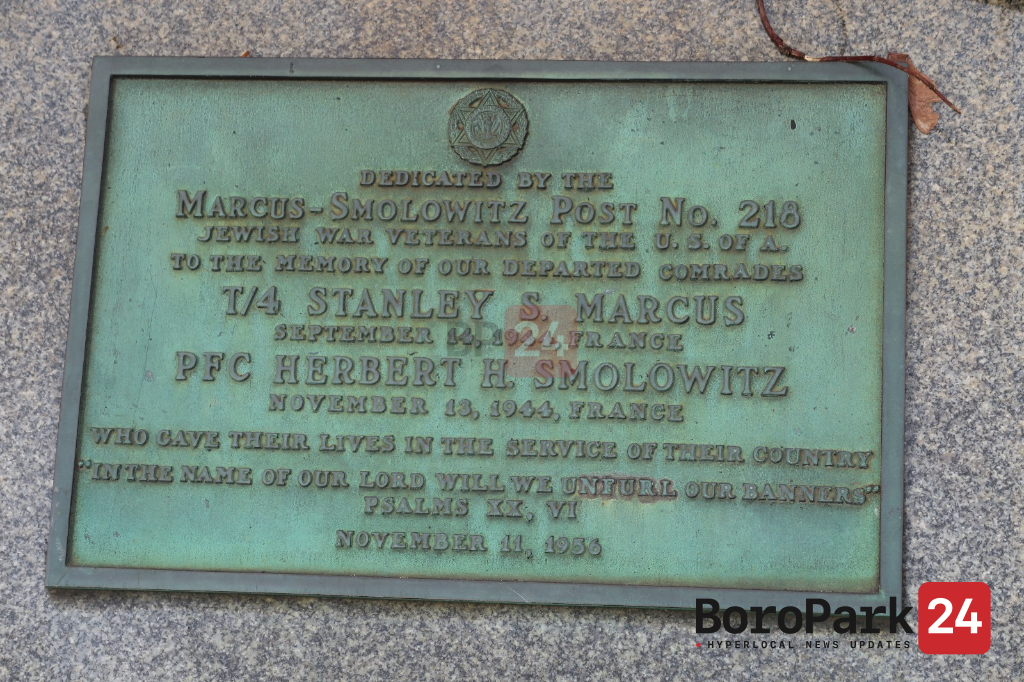 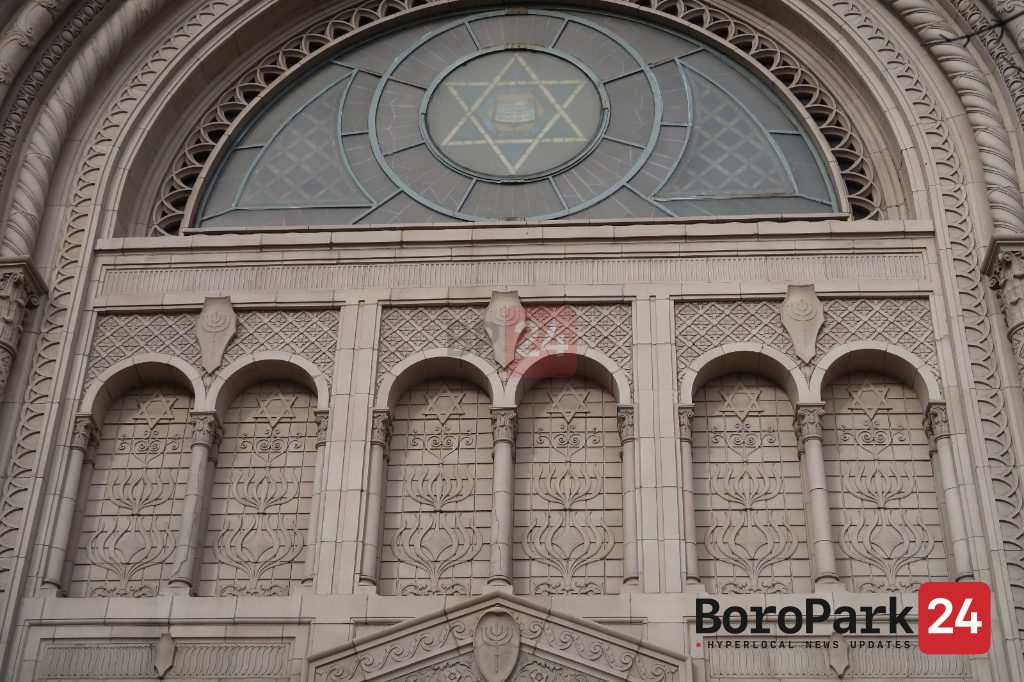 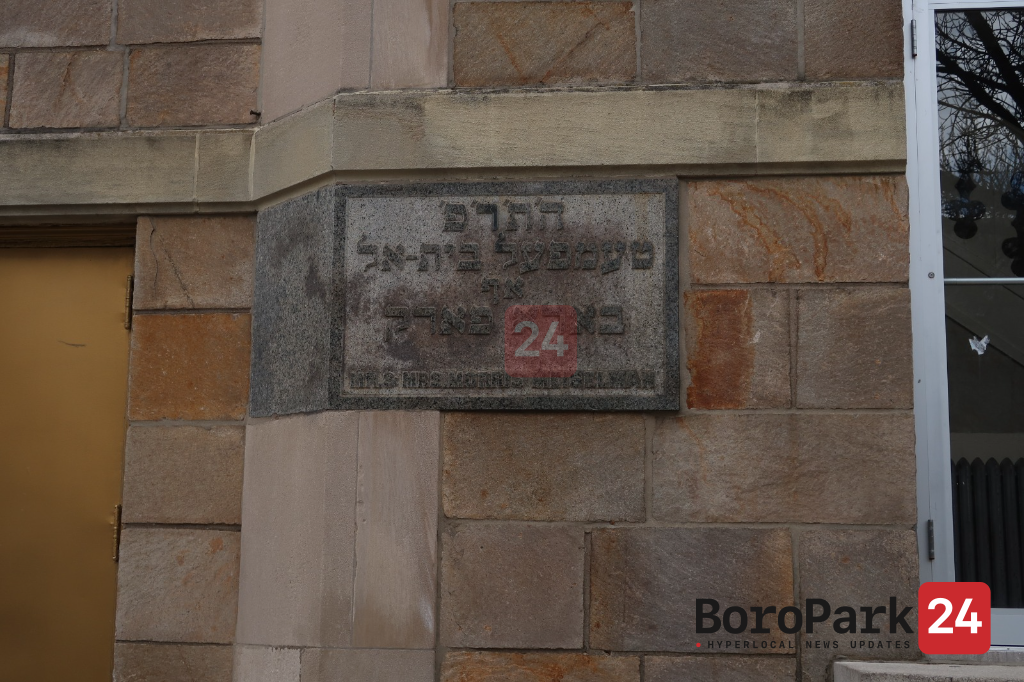 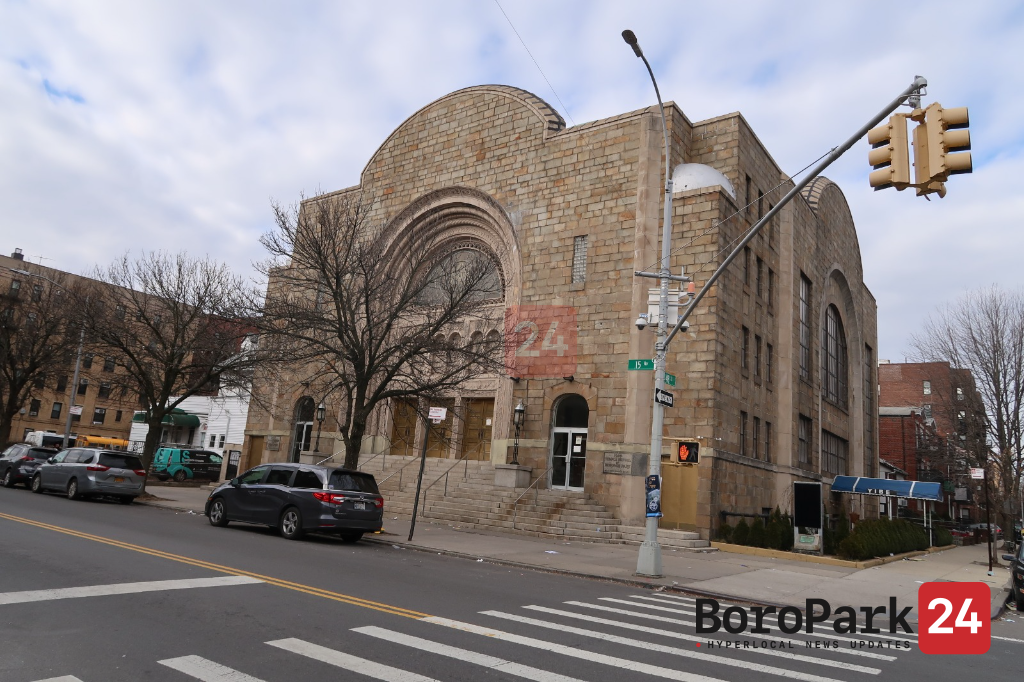 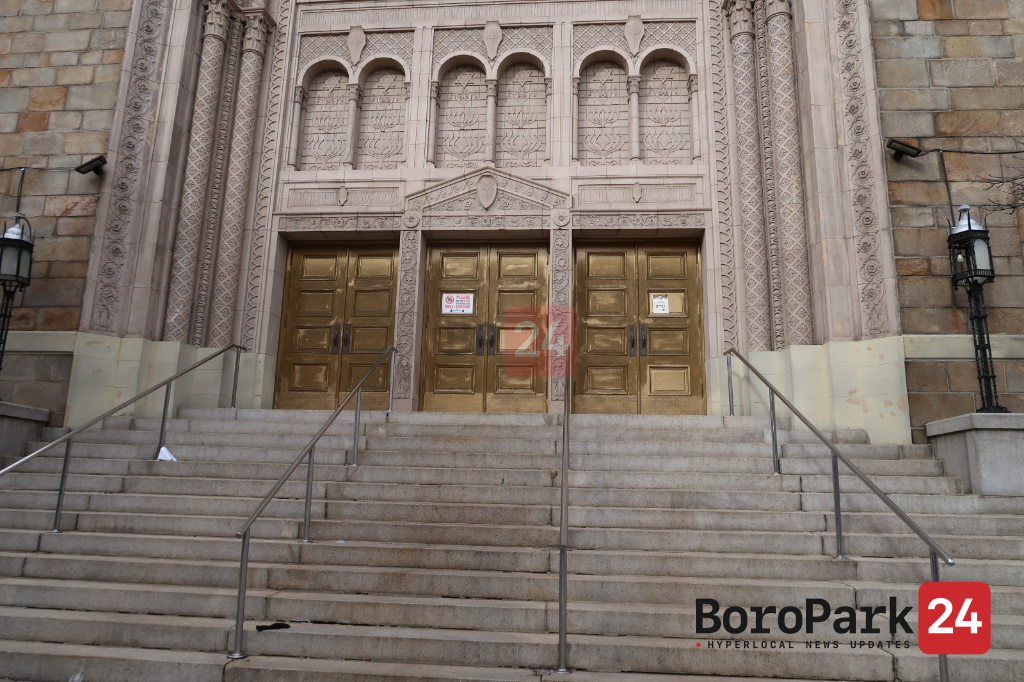