After a thief climbed through an open window of a Boro Park building on Caton Ave. and McDonald Ave. every night for a year and a half to steal all the residents’ packages in the early morning, finally, after the building’s residents suffered many losses, the building’s superintendent contacted Shomrim for help.

Happy to help, the chesed organization joined the superintendent’s stake out by remaining in their cars, staying “on lookout,” and staying in communication with the superintendent who kept watch on the screen connected to the security camera until the thief once again appeared in the building’s open window to come into the building to steal.

As soon as the perpetrator, who usually appeared between 1:30am to 2am, came into view, the superintendent notified the Shomrim volunteers outside, who in turn, called the NYPD, who sent police officers to arrest the burglar for trespassing and for the residents’ stealing packages. 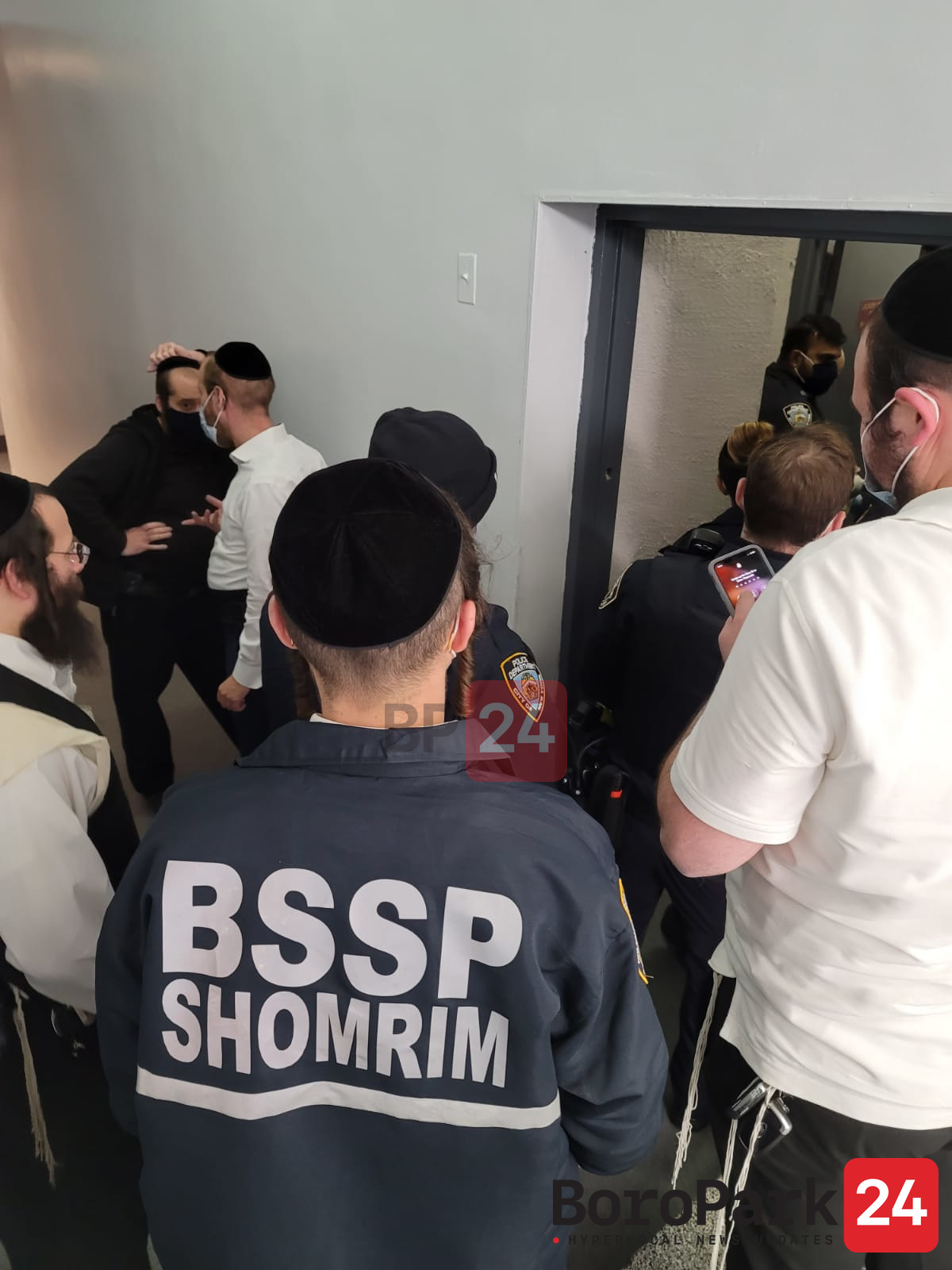 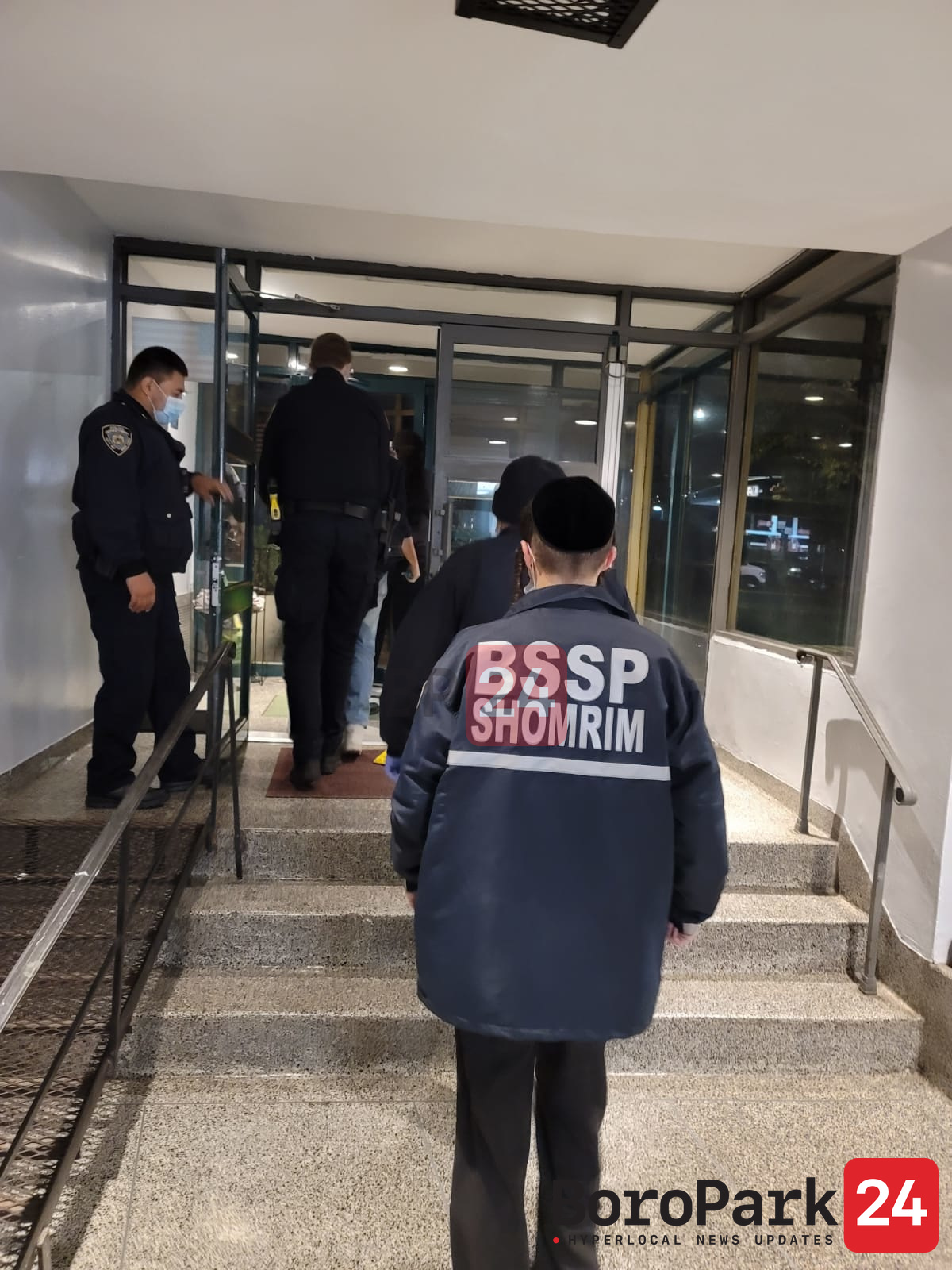 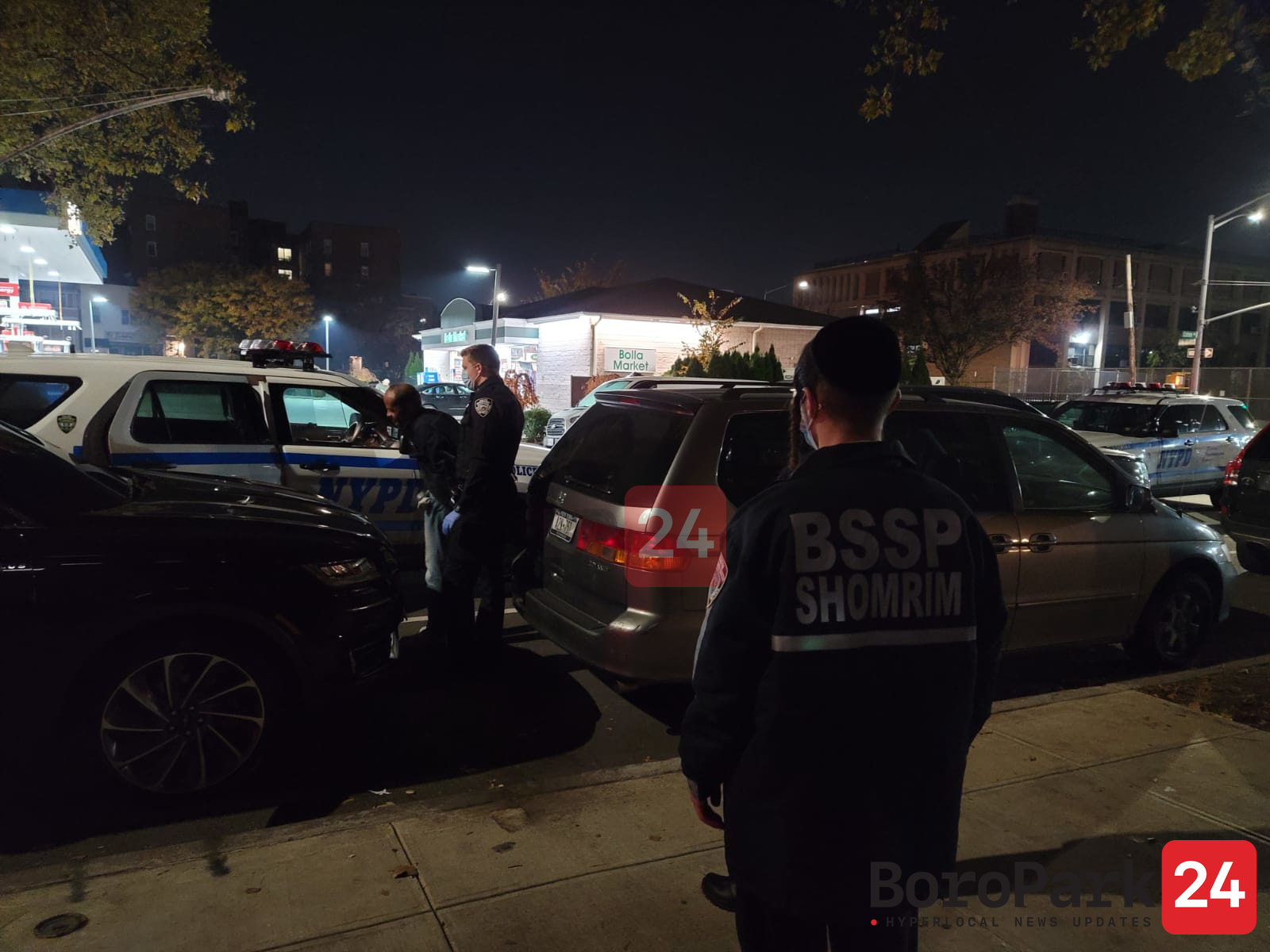 Yurtzeit Of The Koson Rebbe Zt”l