Boro Park - We are saddened to inform of the petira of Rav Benzion Deutsch zt"l, the Bucharester rebbe of Boro Park, who passed away Monday afternoon. He was 85.

The rebbe was born in Romania and grew close to the Arader Rav. He remained with his father after the war in his home country to help his fellow Yidden, despite the persecutions and difficulties visited on them by the new Communist regime.

The rebbe was moser nefesh to continue keeping Yiddishkeit and all the minhagim of his ancestors. He and his father helped many other Yidden remain frum.

He immigrated to the United States when the persecution intensified and he attached himself to the Satmar rebbe, Rav Yoel Teitelbaum, zt"l.

On the passing of his father, Rav Benzion took over the Bucharest kehillah. He was known as a tremendous talmid chacham and poel yeshuos. 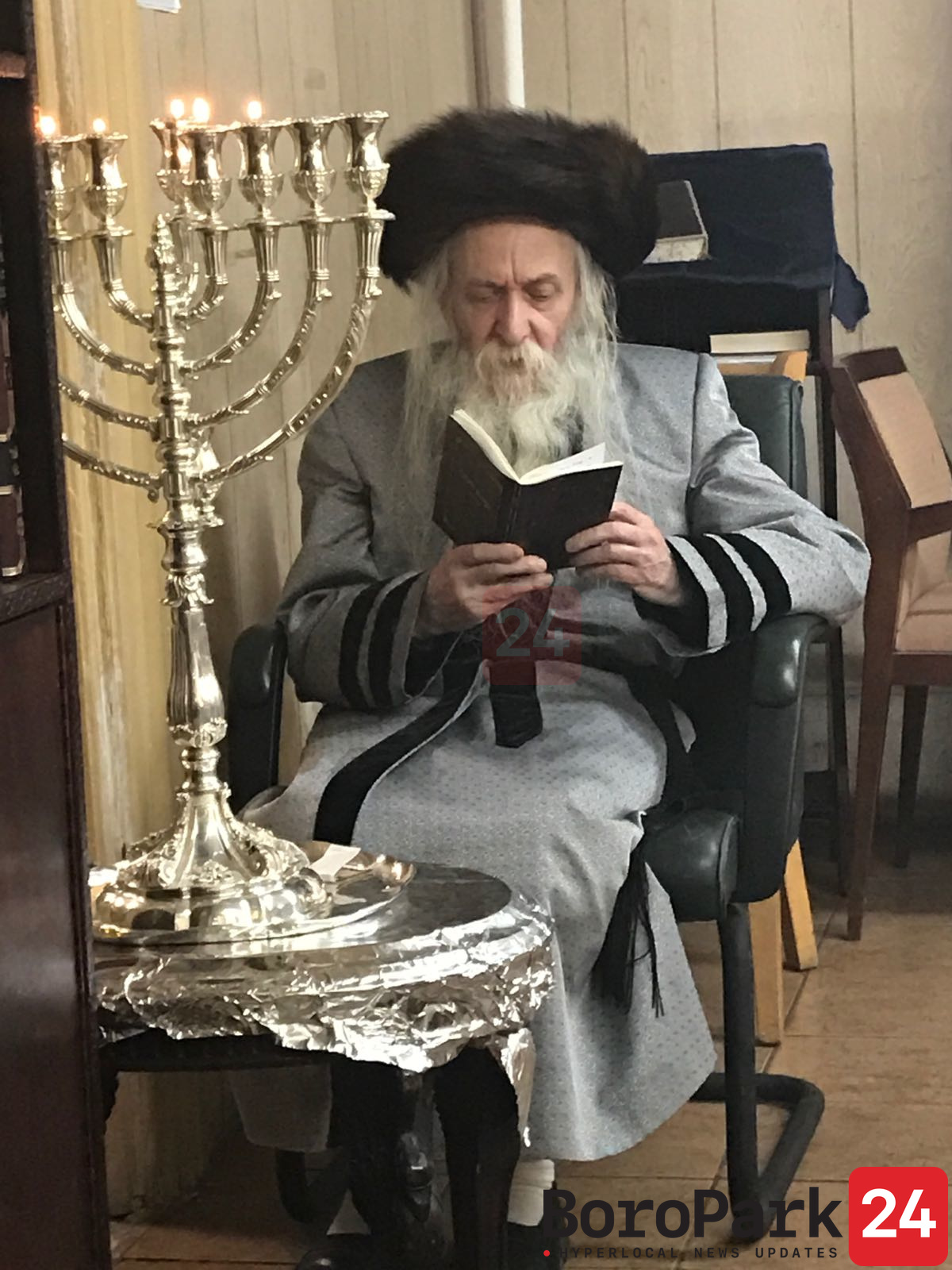 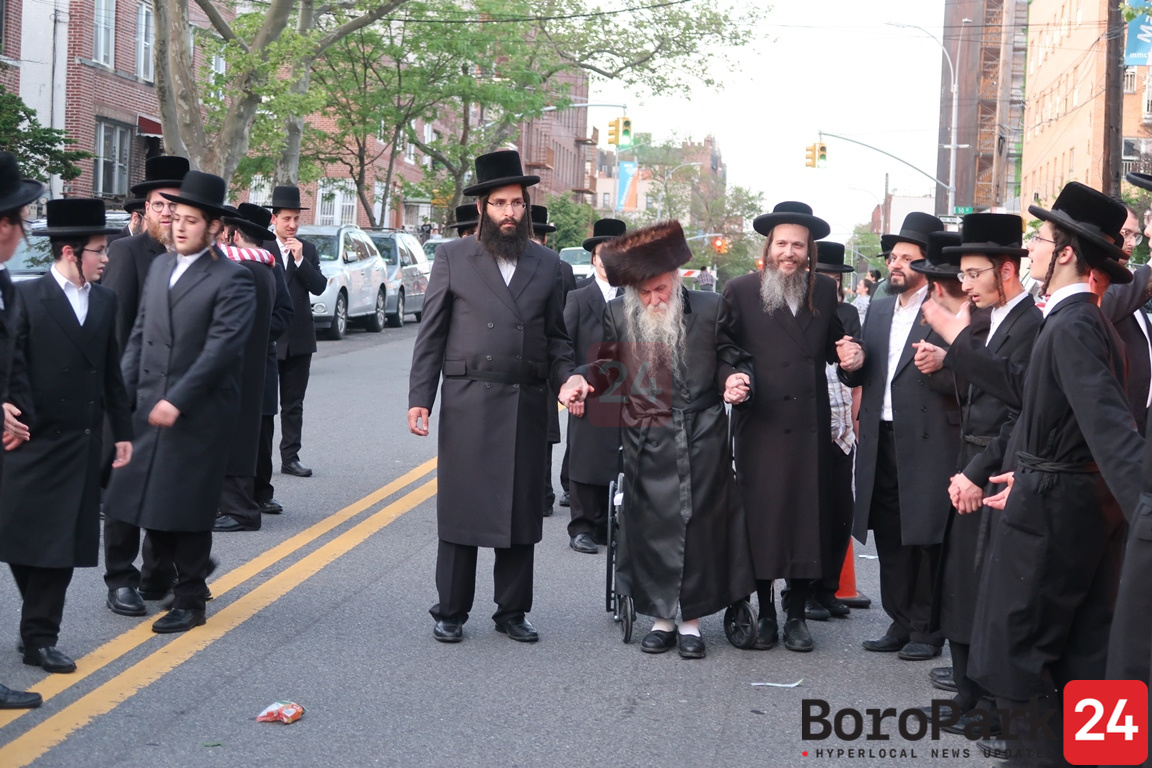 Filthy Parks likely to Only Get Worse, According to De Blasio