Boro Park – We are saddened to report the passing of Rabbi Avraham Hakohen (Romi) Cohn, a longtime mohel and Holocaust survivor, at the age of 92.

Rabbi Cohn was born in 1928 in the city of Pressburg, then part of Czechoslovakia. The Nazis invaded the country shortly after his bar mitzvah. Romi’s parents managed to smuggle him over the border to Hungary, which the Nazis had not yet invaded. And for a while young Romi was able to attend Pupa yeshiva, at that same time, Viznitzer Rebbe Zt”l (who’s second Yahrtzeit falls tonight) also attended the Pupa Yeshiva. Reb Avraham recently recounted his memories of that time, while being a mohel in the central Viznitzer Bais Medrash in Monsey, he mentioned that he remembers Viznizer Rebbe Zt”l as a tremendous Masmid.

When the Nazis came to Hungary, Romi returned to his native country, Czechoslovakia, to join the underground. As a young partisan, he risked his life, time and time again to help others. He was just sixteen years old, yet he was instrumental in saving the lives of 56 families and was later awarded the Silver Star Medal of Honor in recognition of his valor. R’ Avraham wrote about his wartime exploits and survival in his autobiography, The Youngest Partisan.

Despite having personally witnessed the greatest evil that mankind is capable of, Romi remained hopeful, optimistic, and true to his Jewish heritage. He had the zchus of being a mohel for tens of thousands of Jewish Newborns.

He also founded ‘Keren Avraham HaKohen’ which sponsored two devoted Talmidey Chachamim every year, for a period of ten years, so that they can grow into becoming future Rabbonim and Roshei Yeshivos for klal Yisrael. The Rabbonim that were crowned were awarded a substantial monthly stipend in order for them to be able to completely focus on Torah study. The annual event, which had the attendance of many prominent Gedoli Yisrael was held on the Yahrtzeit of the Chasam Sofer, 25 Tishrei.

This past Jan 29, on Holocaust Remembrance Day, he delivered the opening prayer in Congress. He was invited by Rep. Max Rose, a Democrat from Staten Island to deliver the House opening prayer on January 29 2020. The opening the House of Representatives in prayer is a tradition that began in 1789 with the first Continental Congress. Rabbi Cohn was accompanied to Washington by leading Rabbinic personalities and community leaders.

Rabbi Cohn lived an incredible life of service, helping 56 families escape Nazi tyranny. 2 months after he led the House in opening prayer, I hope you'll join me in praying for him & his family. יהי זיכרו ברוך pic.twitter.com/aIFpBnRNWC

Video of Rabbi Romi Cohen taken on Feb. 23, 2020 ( 28, Shvat 5780 during visiit of Ezra Friedlander. notice how Rabbi Cohen says Yisgadal veyiskadash shmey raba which are his last words on a video clip. 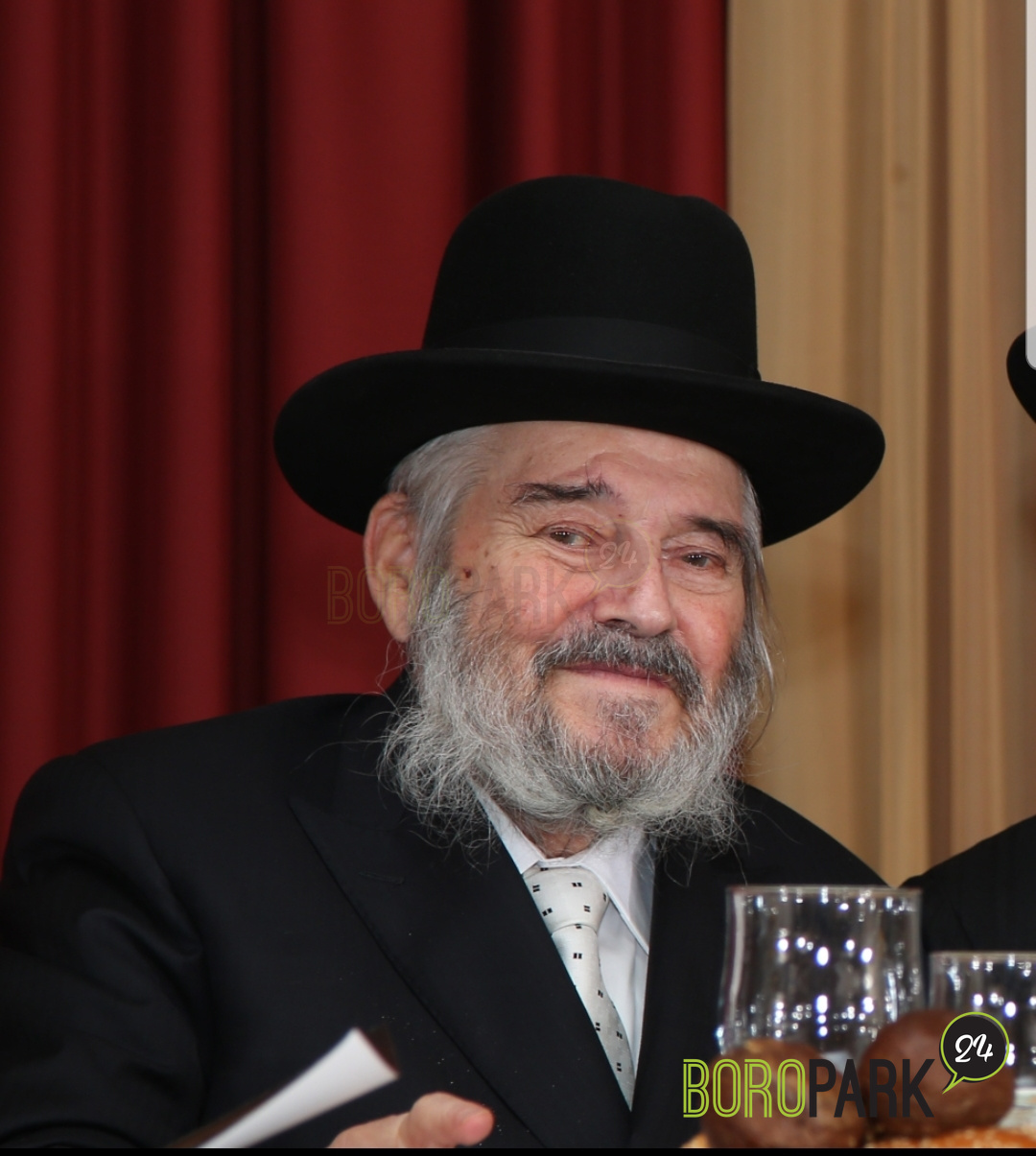 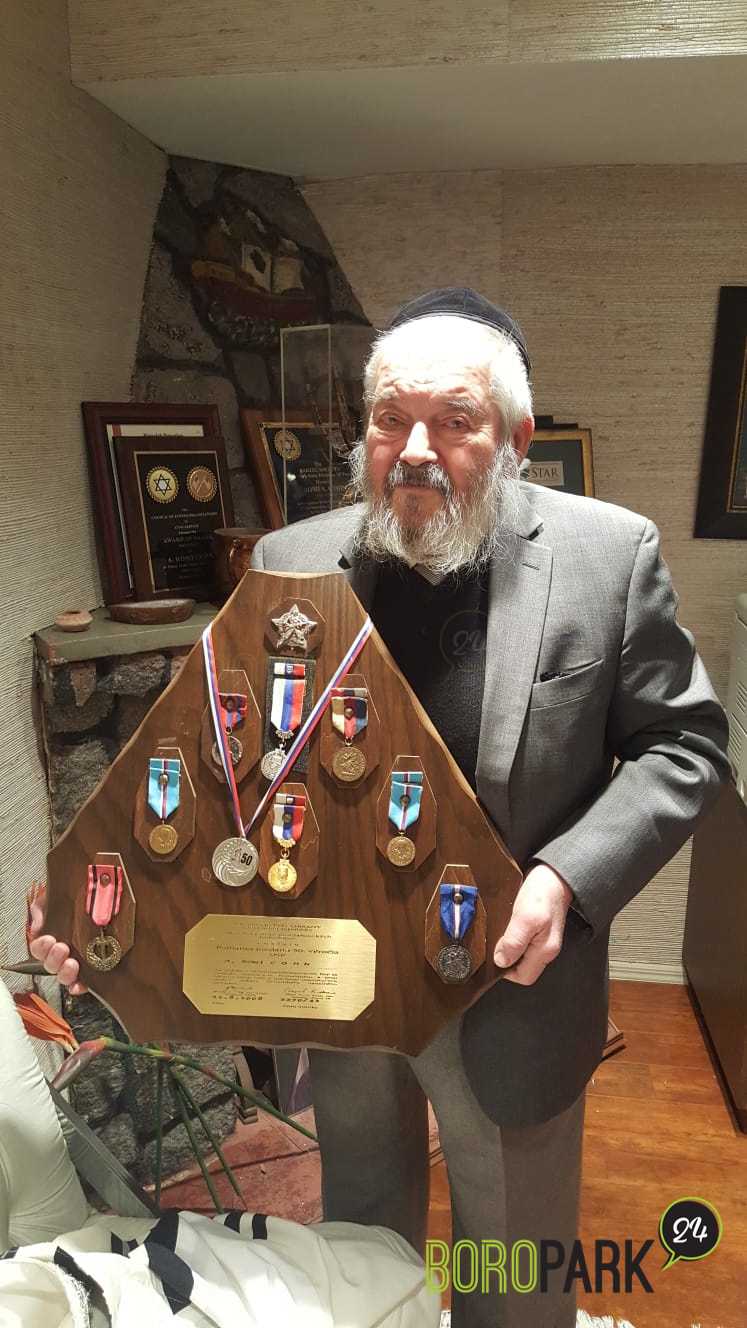 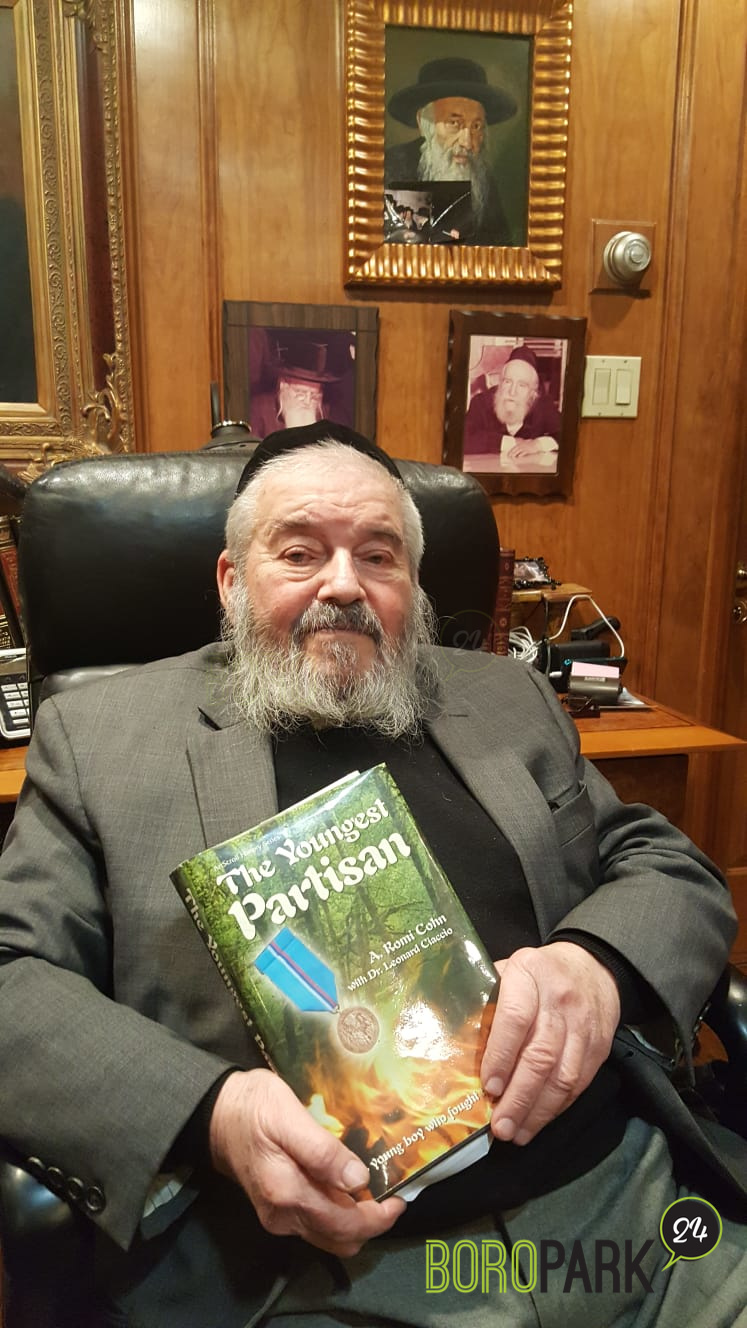 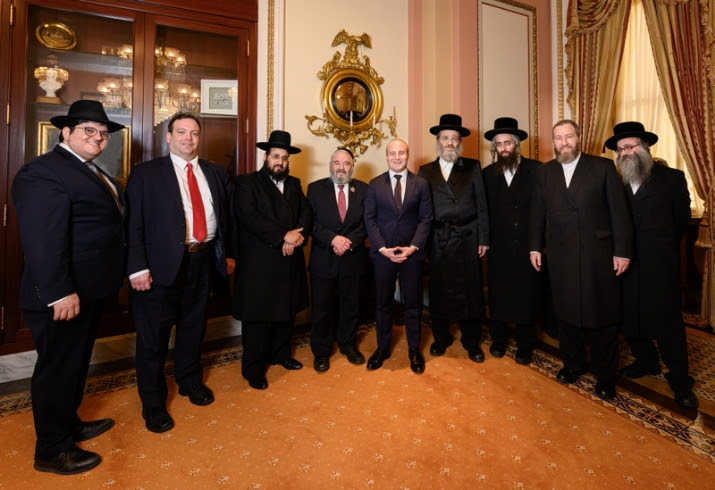 Suspension of Alternate Side Continuing for Another Week