We are saddened to inform the community of the petira of Rav Yosef Folger, Z”l, who was 70 and a lifetime resident of Boro Park.

Rav Folger was one of the owners of Beigel’s Bakery, which is now in Canarsie, after successively growing out of previous locations in Clinton Hill, Williamsburg, and the Lower East Side of Manhattan.

In 1934, the Beigel family opened its small bake shop called Beigel’s Bakery in Krakow, Poland. When the Nazis invaded Poland in 1939, at great personal risk and without taking payment, the Beigels used their fresh bread to feed Yidden who were starving.

Not only did Rav Folger help expand Beigel’s Bakery from a heimish bake shop on the Lower East Side to an ever-expanding brand that is now sold in most kosher grocery stores, Costco, Sam’s Club, Kroger’s, many airlines, many healthcare facilities, and many schools, but Rav Folger carried on the Beigel family’s commitment to chesed.

“He always had a smile and was full of chesed,” shared, a nephew of Rav Folger, who admired that the Folgers' home was always open to others. “He always helped people.

“Whatever someone needed, he was there to help. He helped thousands and thousands of people.”

Rav Folger, together with his wife Nechama Folger, brought into his home many people.

“So many people stayed by his house,” said a relative.

Rav Folger was the son of Zecharya and Margaret Folger, whom were always well taken care of by their son.

“Rav Folger’s mother, who is a queen, was always by him for Shabbos,” a relative said.

Not only a ba’al chesed, many people admired the hours that Rav Folger set aside every day to learn Torah.

“The last couple of years, he started working less, and he started learning more with his chavrusa,” said a relative, who recalled that he would call his uncle and aunt to ask when would be a good time to bring his children for a visit. Rav Folger, planned all his visits with family members around the times he set to learn with his chavrusa.

“There was no way to stop him from learning with his chavrusa,” a relative said with a laugh. “He would tell me that the best time to come visit was when he was finished learning.

“He was very busy with his learning. He learned for a few hours a day, even when he was very, very sick.

“He still made sure to put away time for Torah.”

Perhaps the most admirable quality of Rav Folger was that he never needed or wanted credit for anything he did.

“He didn’t like it when anyone spoke about his chesed, his greatness, or his Torah,” a relative of Rav Folger said.

Rav Folger’s levaya will take place tonight at 7pm in front of the Bobov’er shul on 15th Ave. and 48th St. 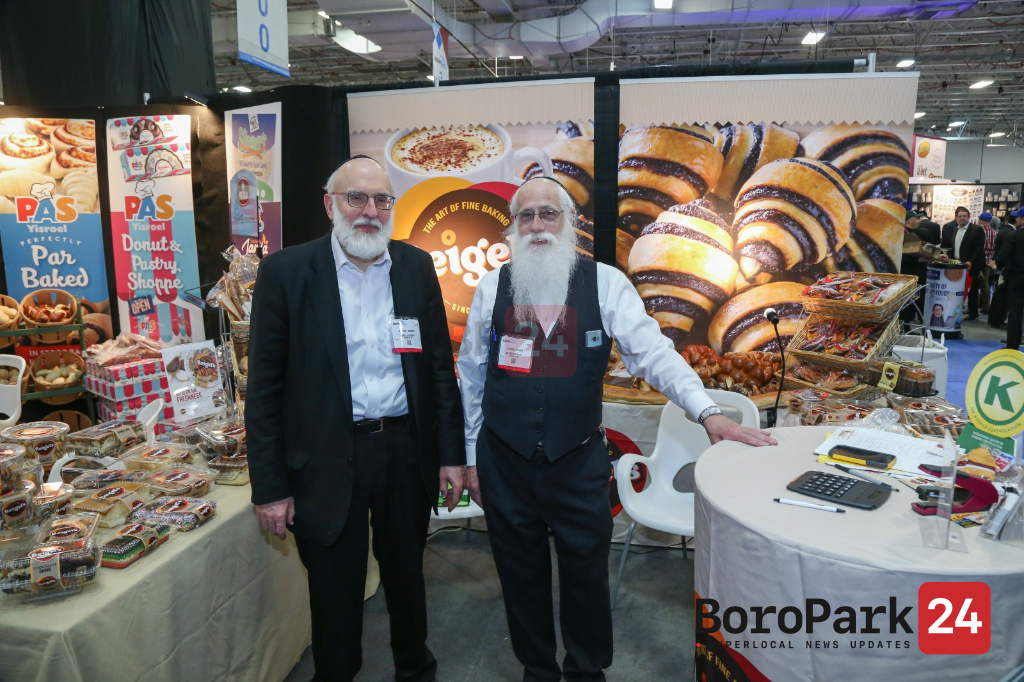 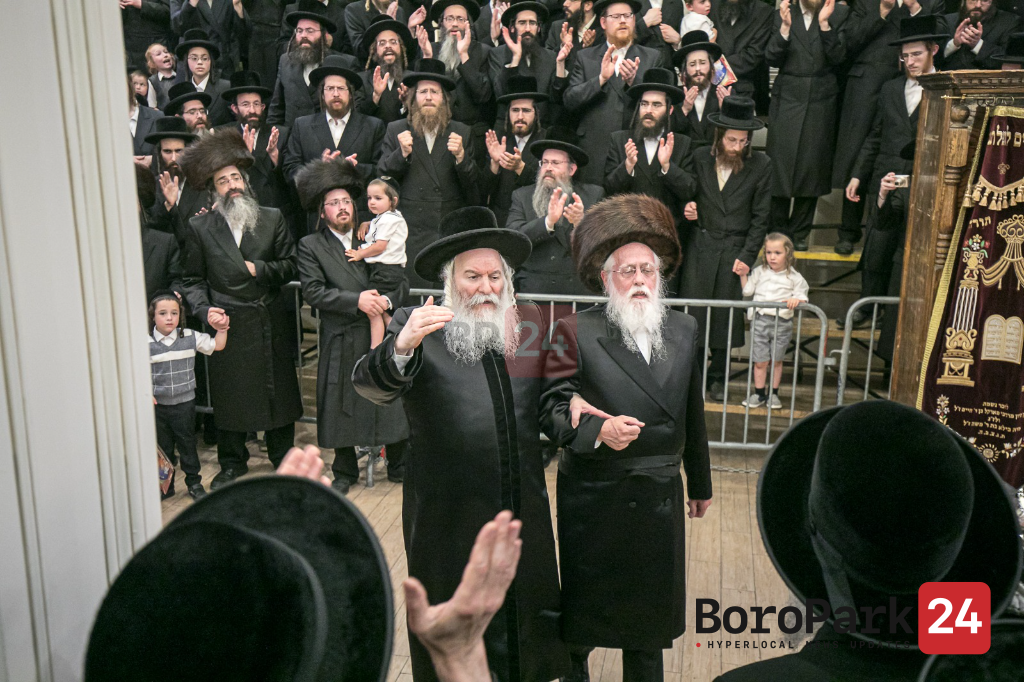 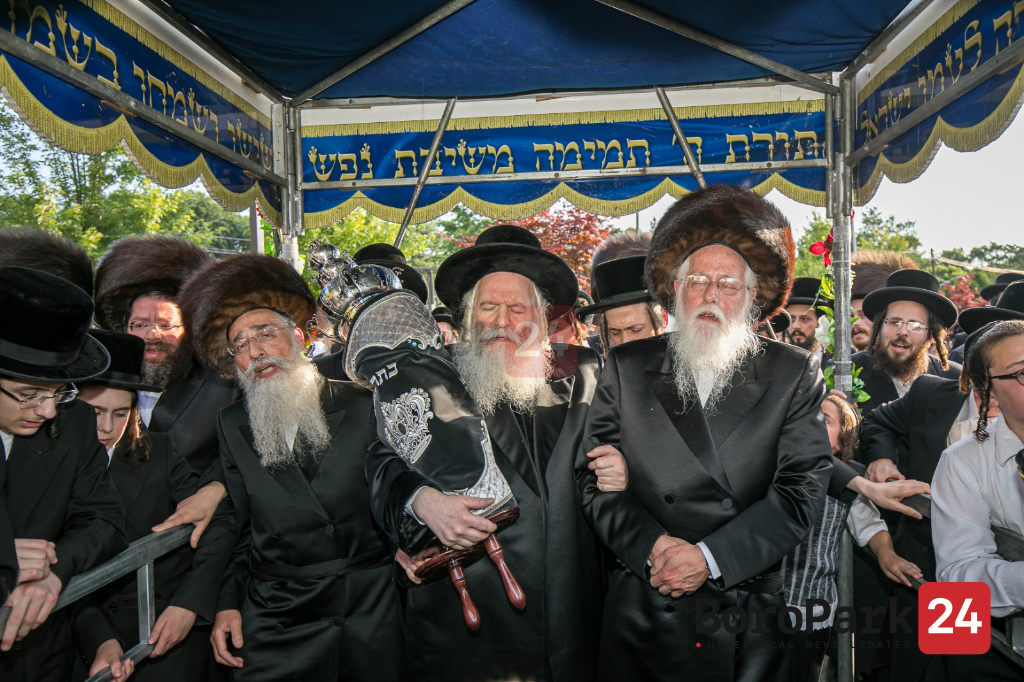 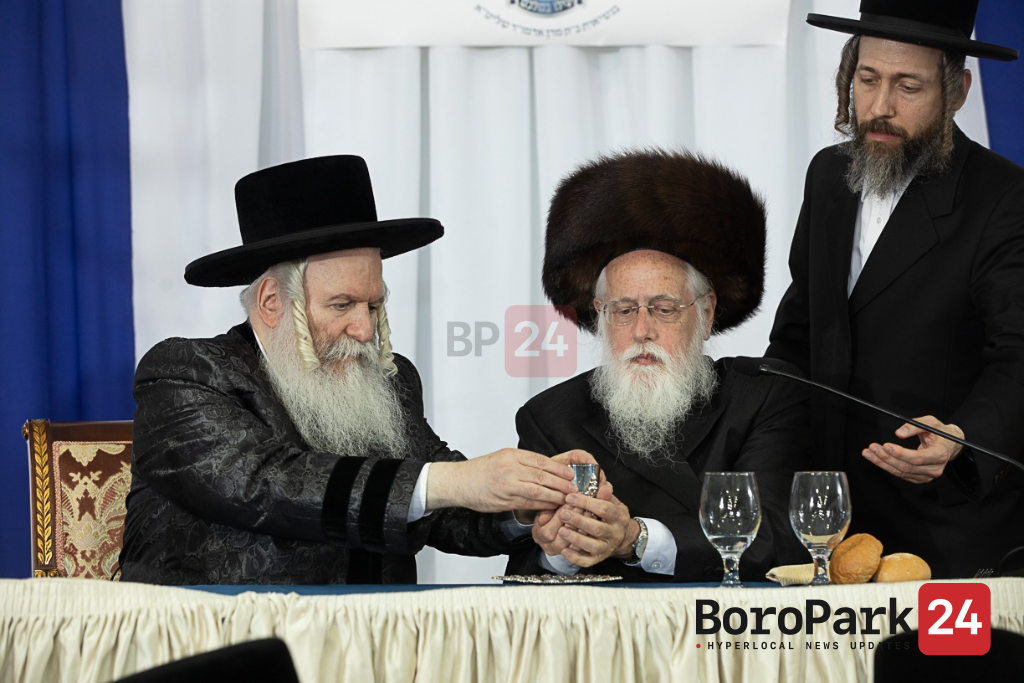