We are saddened to inform the petira of Mrs. Devorah Appel, a”h, who was 101 years old.

The daughter of Reb Aryeh Zins, a”h and Mrs. Esther Zins, née Greenberg, a”h, Mrs. Appel, who was born in 1919 in Amsina, Poland, where her chashuva grandfather, Reb Eya Leib Zins, the einikal of the Pletzga Rav, owned a bakery at which his son worked and that frequently sent groceries to people who were sitting shiva and celebrating simchas.

“The Zins were true believers who always stuck to what was right,” BoroPark24 previously reported. After tragically losing her entire family in the war, Mrs. Appel pushed through her devastation to survive the agony, despair, and suffering of the war.

Together, the Appels raised four beautiful children and ran Appel’s Grocery, at 4507 14th Ave., where their son Mendel works.

BoroPark24 previously reported that “walking into her store is like visiting a bubby; she is kind and warm and welcoming and makes every customer who walks in feel good, putting a smile on their face.” 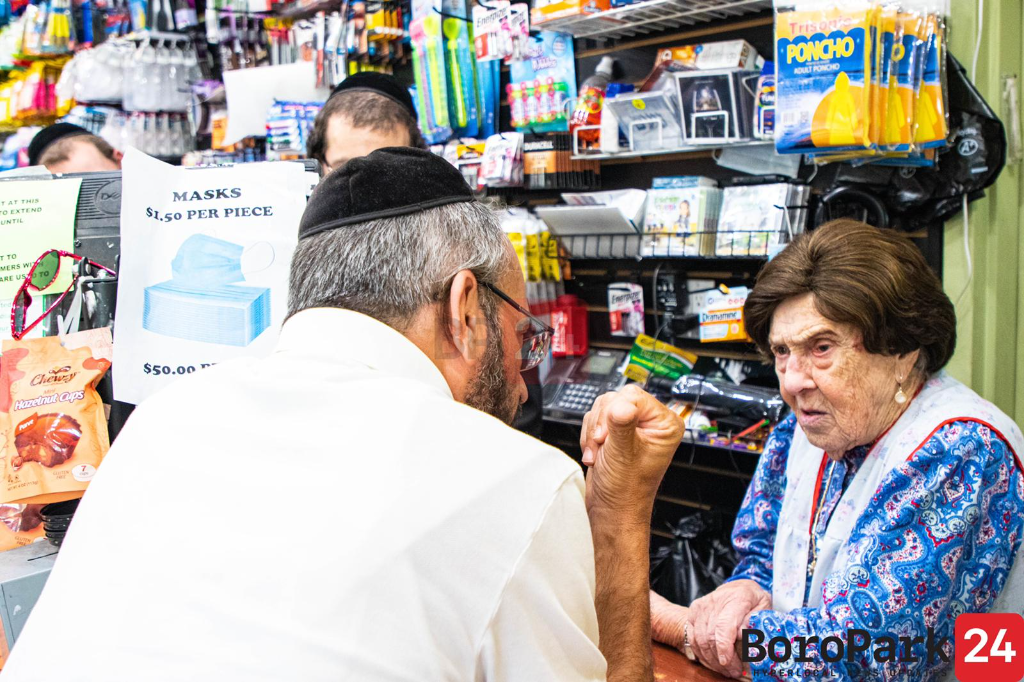