Customers who need new appliances before Yom Tov should be flexible about their choices in size, make, model, and color, says Eli Michalowitz, who has owned Eli’s Appliances in Elizabeth, NJ, since 2006.

“For customers who aren’t overly particular and who are willing to wait a few days or a week or more, I usually can get something in stock,” Michalowitz said.

“One day black is available, and then the next day, I get stainless steel,” he said. “These days, we never know what we are getting.”

GE, however, which makes so many cooking products, has zero availability, said the appliance store owner, who added that GE was recently bought by Haier, a company owned by the Chinese government.

Not only is Yom Tov season usually busy for appliance stores, the demand for appliances has gone up because people have been home for lockdowns and quarantines.

The lack of inventory has made the usual sales for Labor Day impossible. In addition, appliance companies, such as GE, are still scrambling to fill orders they took when they oversold products that they did not have for a week-long July 4 sale this summer.

Although most appliance warehouse had stored enough backstock to ship to stores for several months, the halted production has resulted in a shortage of inventory of many appliances, especially refrigerators and freezers, which are very much in demand right now, explained Michalowitz, who added that 70% of the large freezers sold in the U.S. are sold to frum Jews in the northeast.

Freestanding freezers and larger side-by-side refrigerator and freezer sets are especially popular appliances in Boro Park are especially hard to get right now because production has been halted due to COVID, Michalowitz said.

While Jews need freezers for their large families and to cook in advance for Yom Tavin, the remaining 30% of freezers are sold to hunters who freeze their meat.

“I get 150 calls a day, just for free-standing freezers,” said Michalowitz, who said that people who desperately need freezers and refrigerators should put in their orders now. “All day long, I am telling people that I don’t have freezers.”

Michalowitz explained that customers don’t realize that he already has a waiting list of 600 customers.

“We are still trying to fill backorders from May, June, July, August when production was halted and slowed,” Michalowitz said. “I am just now getting in orders he put in five months ago.

How soon can he get them in?

Unfortunately, not for Yom Tov: but maybe Chanukah.

I have been told not to expect new shipments before December 2020 or January 2021.

Even before COVID, Frigidaire was recently sold to Electrolux, which slowed down production at the end of 2019. The “freezer king” as Michalowitz called Frigidaire, was supposed to be up and running by March of 2020, but of course, that is when the pandemic hit, and many factories in the United States, China, and Mexico had to temporarily halt production, some more than once.

Many U.S. factories, such as Electrolux’s Frigidaire factory in Anderson, S.C., which is one of Michalowitz’s main suppliers, had to suspend production and sanitize its facilities for a month after an employee tested positive for COVID.

The U.S. received fewer exported appliances from China, which also saw an increased demand for appliances during lockdowns and quarantines, and so China prioritized selling its products locally instead of exporting them elsewhere.

In addition, American appliance stores have relied more on appliance manufacturers in Mexico, than in China ever since March of 2018, when President Donald Trump signed a memorandum that instructed the United States Trade Representative to apply tariffs of $50 billion on Chinese goods.

Trump said the tariffs are due to Chinese theft of U.S intellectual property. China, however, continues to export, especially parts that are sent to other countries, such as Mexico, to manufacture, and then ship to the U.S., Michalowitz explained.

In fact, Frigidaire, which makes its basic refrigerators in Mexico, assembled 1,000 refrigerators, which were complete except for one crucial part for which the factory is still waiting to come in from China.

“The refrigerators were ready to be shipped, except that they were missing one crucial part,” Michalowitz said with frustration.

In addition, many Mexican appliance factories, which provide 50% of American appliances, were shut down for as long as 10 weeks, or longer because the Mexican government was more vigilant than the U.S. about closing businesses in which people could potentially contract and spread Covid.   “90% of factories in Mexico were closed for April and some for a lot longer,” Michalowitz said.

Barring a second wave of COVID, which everyone dreads and fears and which will result in more severe lockdowns and restrictions, things are looking up in the appliance business.

“Some warehouses are bringing in appliances from new companies from China,” Michalowitz said hopefully, “But we won’t see those until December. Frigidaire won’t even give us any dates for when we are back to normal.

“But who knows, maybe we will wake up one day, and I will hear that companies have 5,000 freezers, and they are ready to start shipping them.” 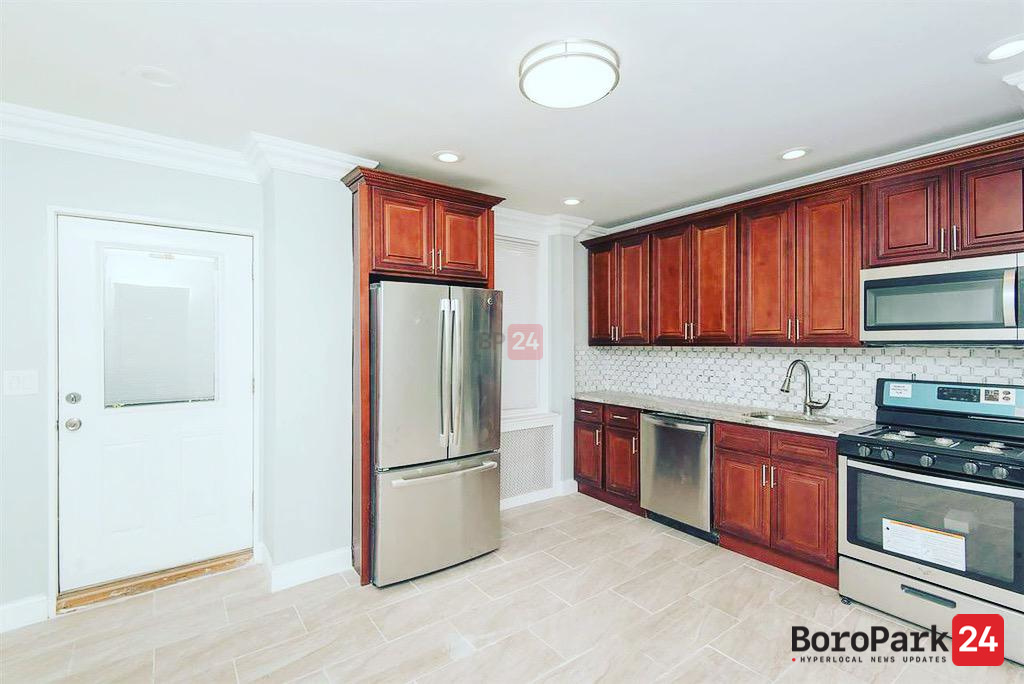 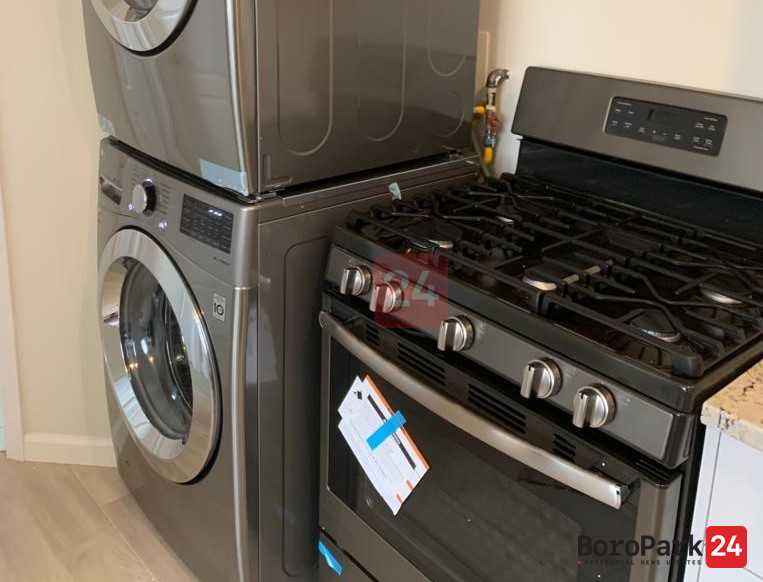 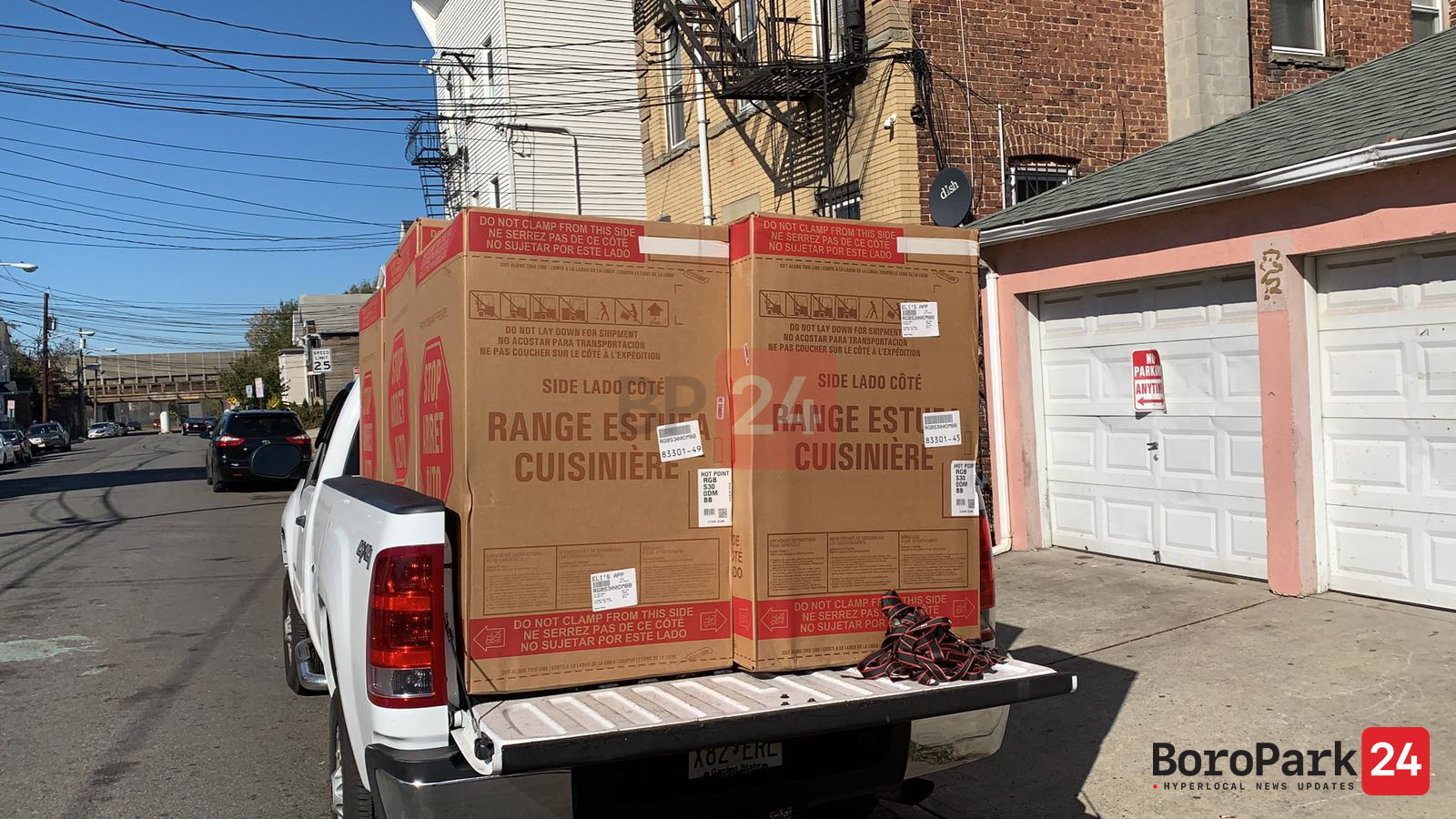