All three men were talmedei chachamim who are sorely missed by the community, said a chassid who attended the atzeres.

Rav Aber, a”h, who had served as the Krasna shul’s shamas, knew Shas by heart.

During the Aseres Yemei Teshuvah the shul is especially missing the beautiful chazzanus of Rav Nachum Klein, who for the last 15 years served the community as the baal tefillah during the Yamim Norim. In addition, Rav Klein served as the menahel of the Krasna Yeshiva for the last 25 years.

Yankov Shmiel Freilach, who lived in Williamsburg, was “one of our special students, a big talmid chachim, and a big baal middos,” one chassid said.

“Rav Fried also brought out that we should remember when we go to shul, we should behave like we are supposed to: without talking and without taking out our phones,” said someone in attendance. “The rav told us go in the ways of those we lost.”

Rav Fried also reminded his congregants to be grateful for their lives, their shuls, and their communities.

The Skevrer Dayan, Rav Shteinmetz also praised the milahs of the niftarim and reminded the crowd to remember their ways.

“Rav Shteinmetz told us to appreciate life and to live it the right way: the Torah way,” one chassid said. “He remind us to bring up the children in the right and erliche ways.

What inspired one chassid the most during the atzeres was what he learned Rabbi Freileich, who worked as an administrator in the Krula Cheder in Williamsburg, had written in his will.

“The Rav told us that Rav Freilach had left a message to his children in his shavua, that he is not leaving them any money,” one chassid remembered. “Rav Freilach said he never worked on trying to become a rich man because he said that we don’t take along our money with us after we pass away. Money is not what takes us to the next world.”

Rather, Rav Freilach wrote, his children should look back on his hasmada, his learning, and his connections to his rebbeim.

We should live for not money, Rav Freilach wrote, but we live for connecting with our rebbeim, working on middos, ensuring that we never hurt anyone, and learning another blatt Gemara.

Rav Fried also gave words of chizzuk to the three almanos who were in attendance by reminding them to shep nachas and comfort in the many children and grandchildren who will continue, iyH, the good names of their husbands, a”h. 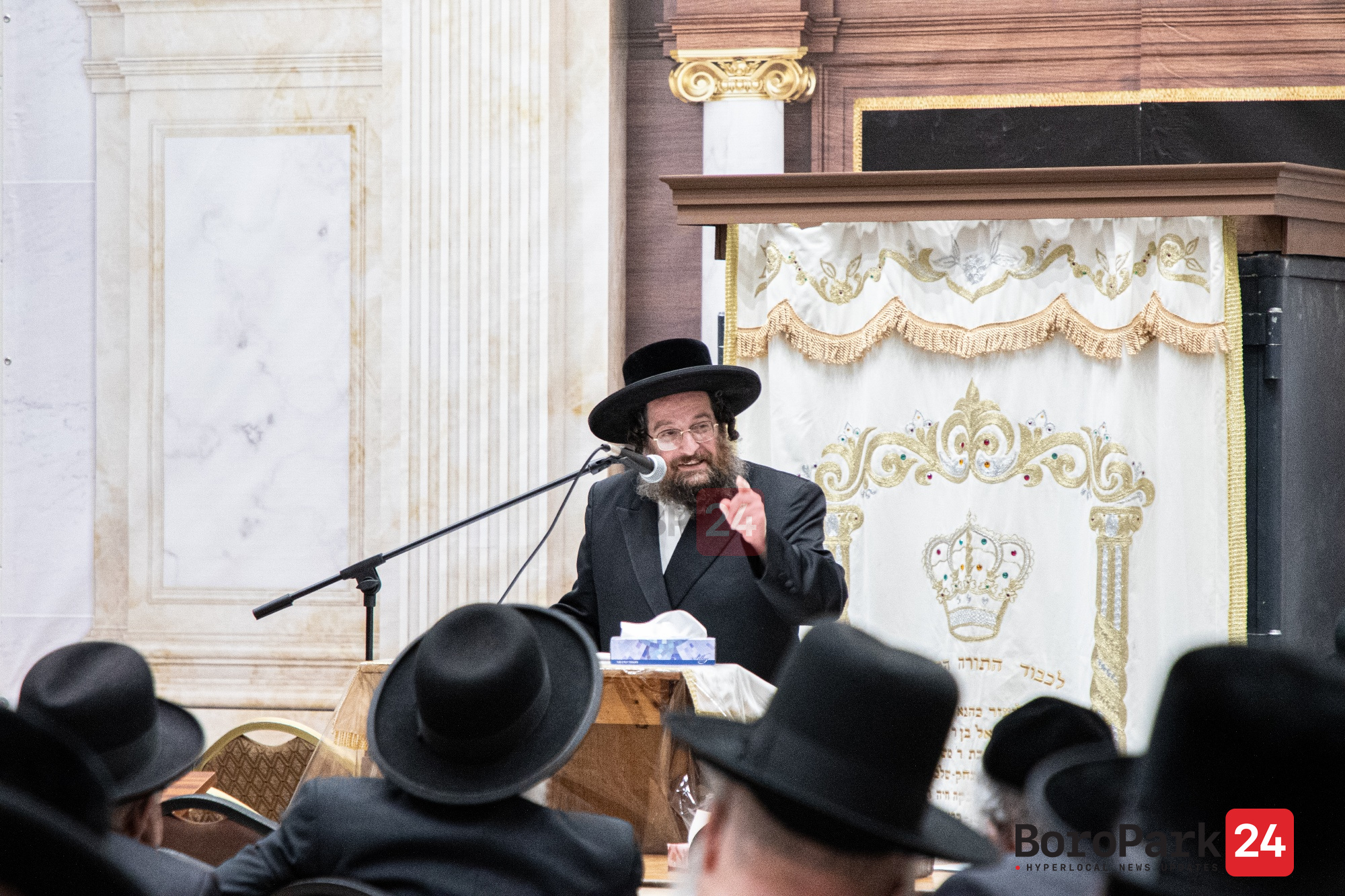 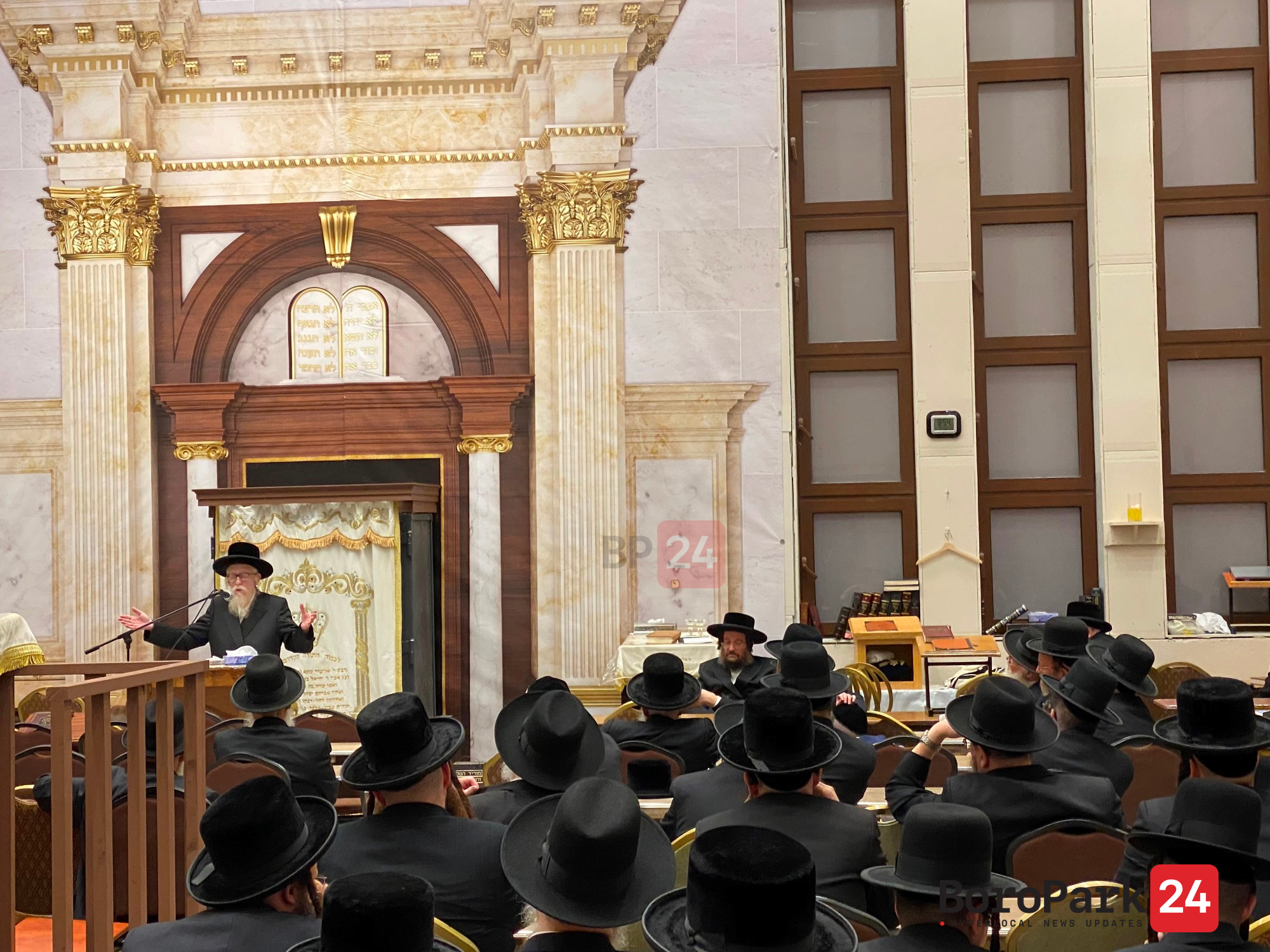 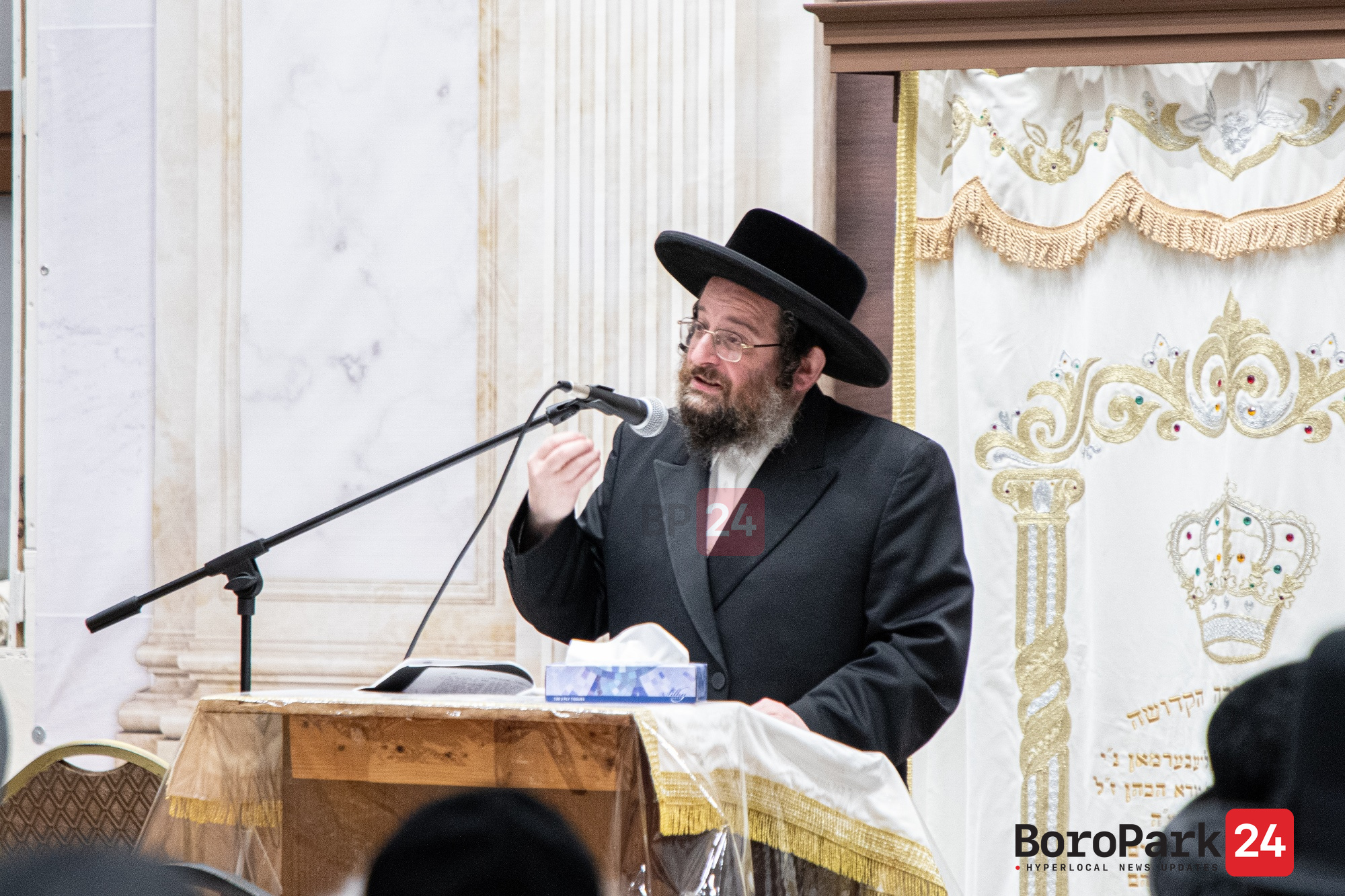 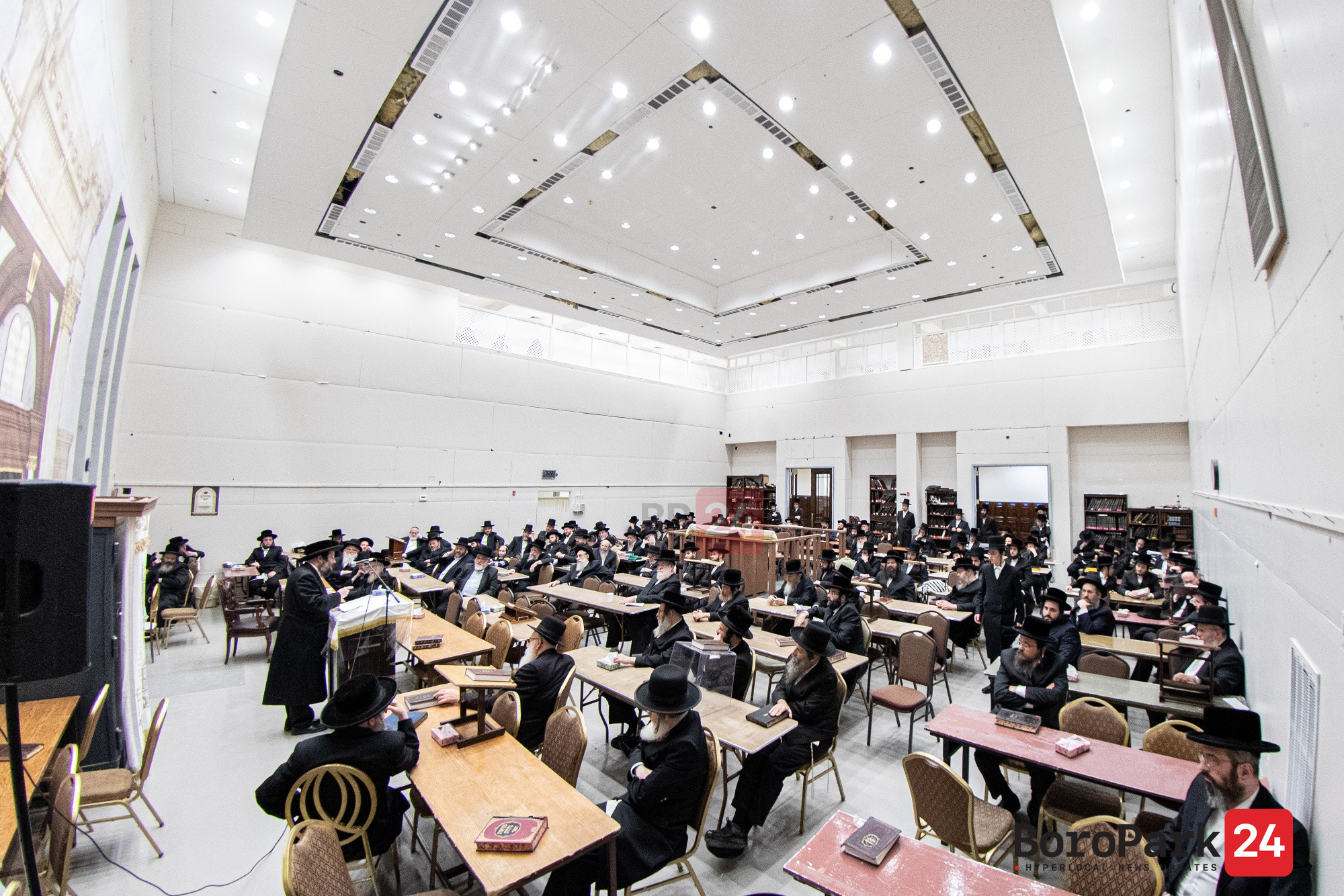 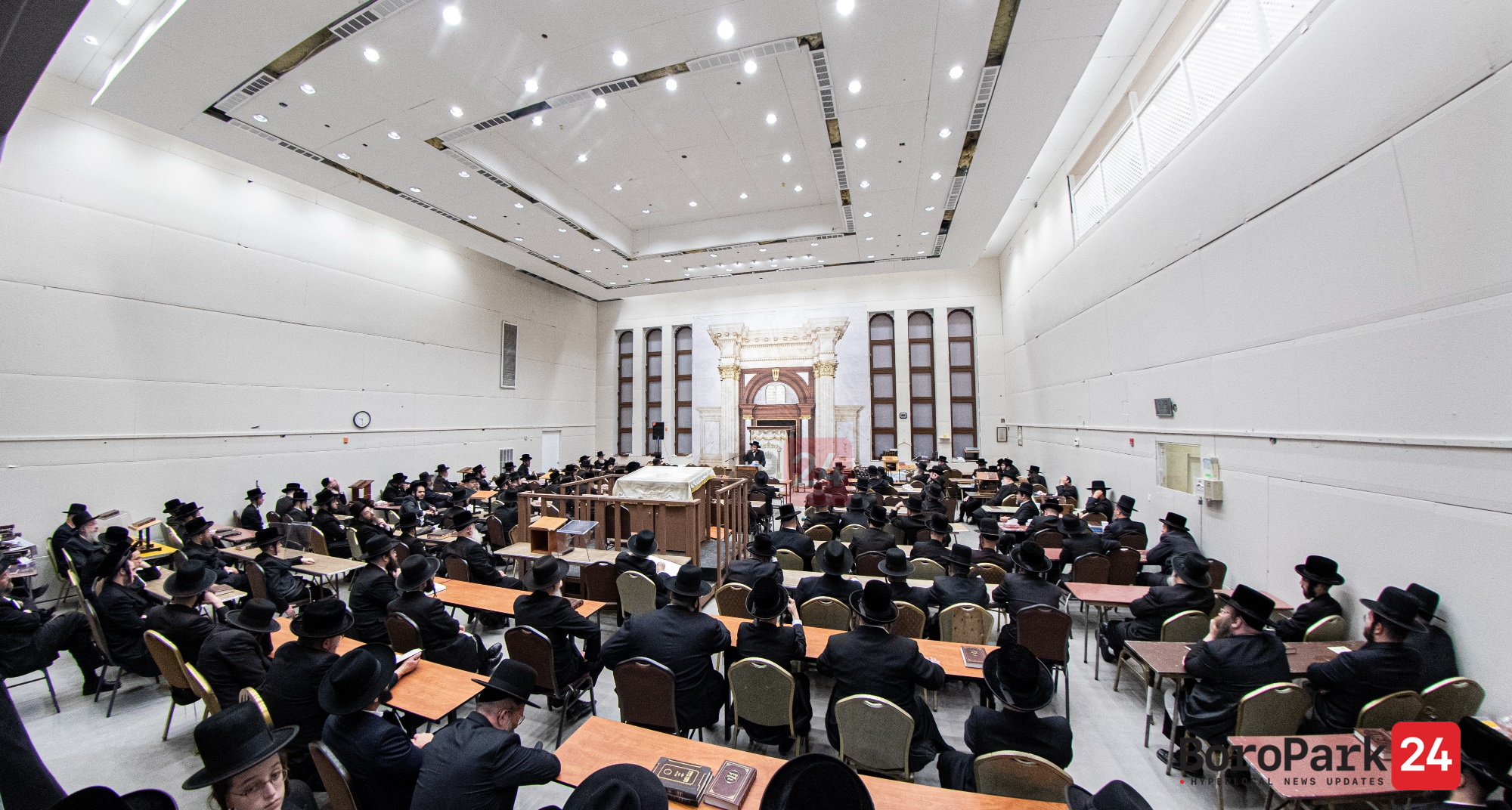 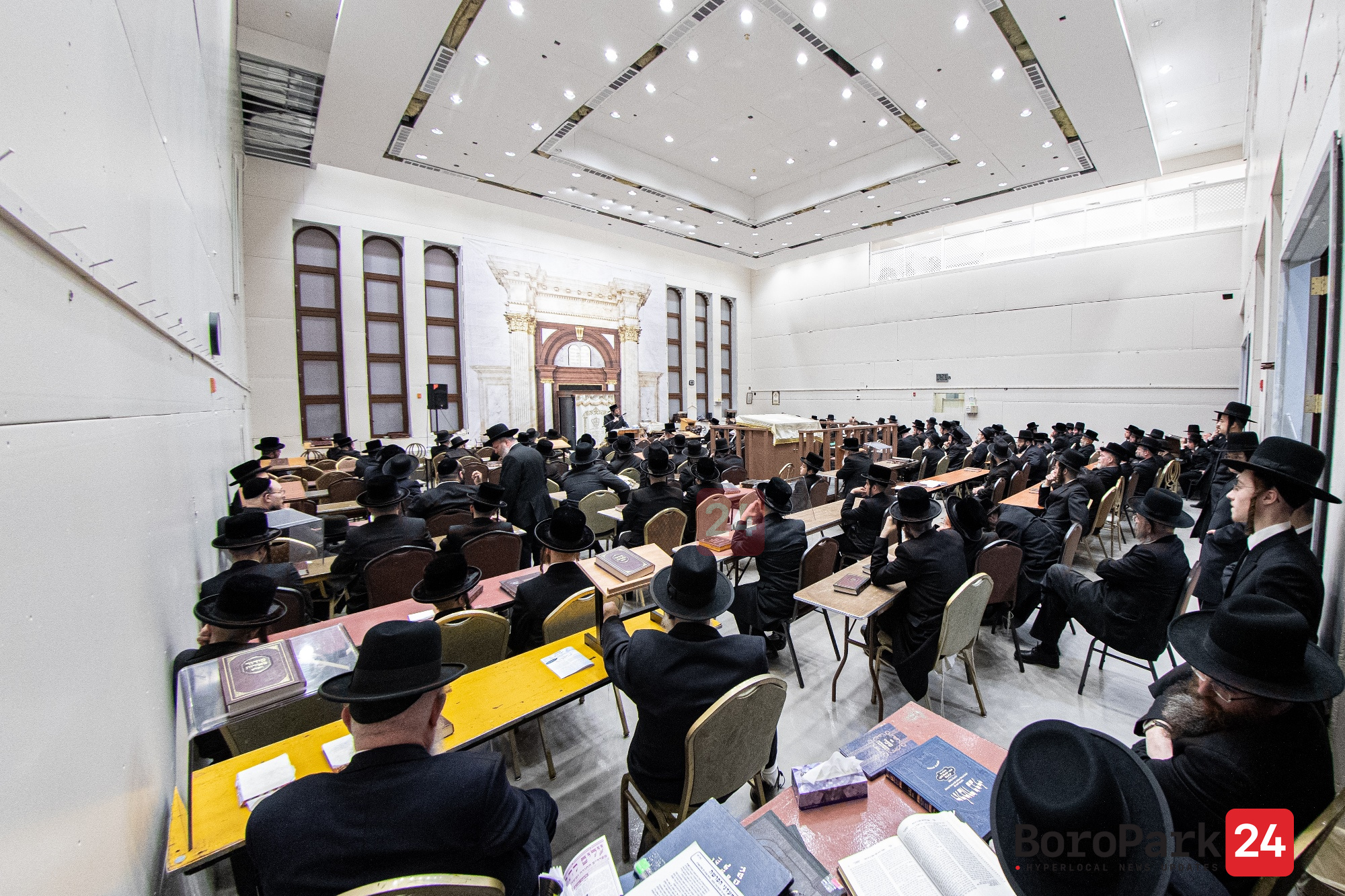 Stoliner Rebbe: Anyone walking into a Stoliner Shul Must Wear a Mask and Practice Social Distancing