Home > Breaking > New York City’s Elections are Today! Get Out and Vote!

New York City’s Elections are Today! Get Out and Vote! 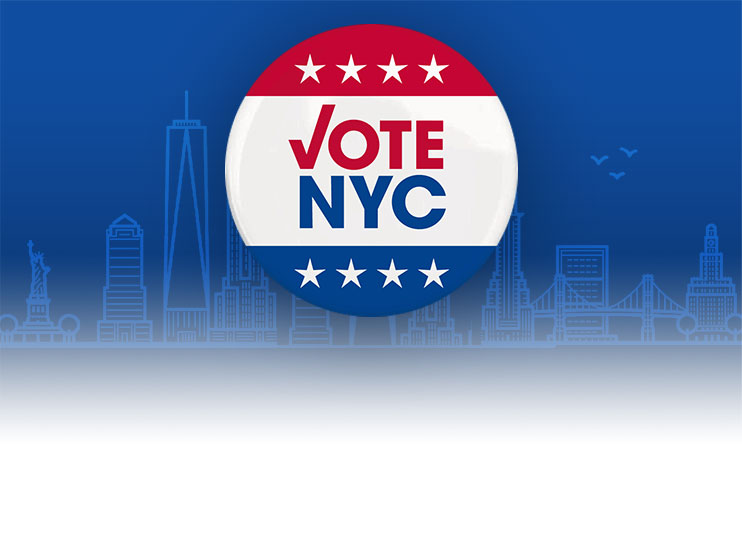 It doesn’t matter who you vote for in today’s citywide election, the main thing is that you show up and make your voice heard.

An elected official’s willingness to help with community issues is directly affected by the voter turnout in an area. Politicians will be more responsive to a community where there was a higher voter turnout.

These elections will impact our everyday lives more than any other, including the presidential and midterm elections. The councilmembers, mayor, and other elected officials will make decisions about policing, tickets, security, crime, sanitation and more.

This year, voters will be able to vote on three referendum questions on the back of the ballot. Do some research to ensure you will be making an educated decision at the polls. The first question asks citizens to vote on whether there should be a constitutional convention to overhaul the state constitution. The public is asked this question every twenty years. If it is voted in, the convention would take place in 2019.

The second referendum would amend the constitution to allow judges to revoke or modify public employees pensions if they are convicted of a felony related to their work. It will not affect the pensions of already convicted public employees.

The third referendum would allow for limited development in the protected Adirondacks and Catskills mountains.

Here are the races that are taking place:

Find your polling site at nyc.pollsitelocator.com