Flight From Israel Stranded in Iceland After Emergency Landing

Reykjavik, Iceland – A flight that left Eretz Yisroel on Motzei Shabbos is stranded in Iceland following an emergency landing.
Yossi Lebowitz, a singer from Williamsburg who is on the LOT Polish Airlines flight, told boropark24.com that authorities ordered an emergency landing for medical reasons after a woman on antibiotics got drunk and collapsed.

The flight, which was comprised of mostly frum passengers, including many from Boro Park, took off from Tel Aviv and landed Sunday morning in Warsaw for a layover of a few hours. Lebowitz and the group with him utilized the time to daven at kvrei tzaddikim. The flight took off uneventfully, bound for New York’s JFK airport.

During the flight, a woman who was taking prescription medication flouted the warning on the label and imbibed alcoholic beverages. She soon passed out, and flight attendants determined that she needed medical attention immediately. They arranged for a stop at Reykjavik, the capital of the northern Atlantic island nation of Iceland.

But when first responders came aboard, the woman started punching at them, refusing to be evacuated. Police was called and the patient was taken off in handcuffs. Citing international aviation law, flight attendants said they could not fly with luggage of someone who was not on board the plane. They had to find and remove her belongings from the hold, a process that took about a half hour.

Lebowitz said that they were finally ready for takeoff when the pilot announced that due to mechanical problems, the flight was forced to remain in Iceland. The airline put them up in hotels. “We have no idea when we will be leaving,” Lebowitz said. 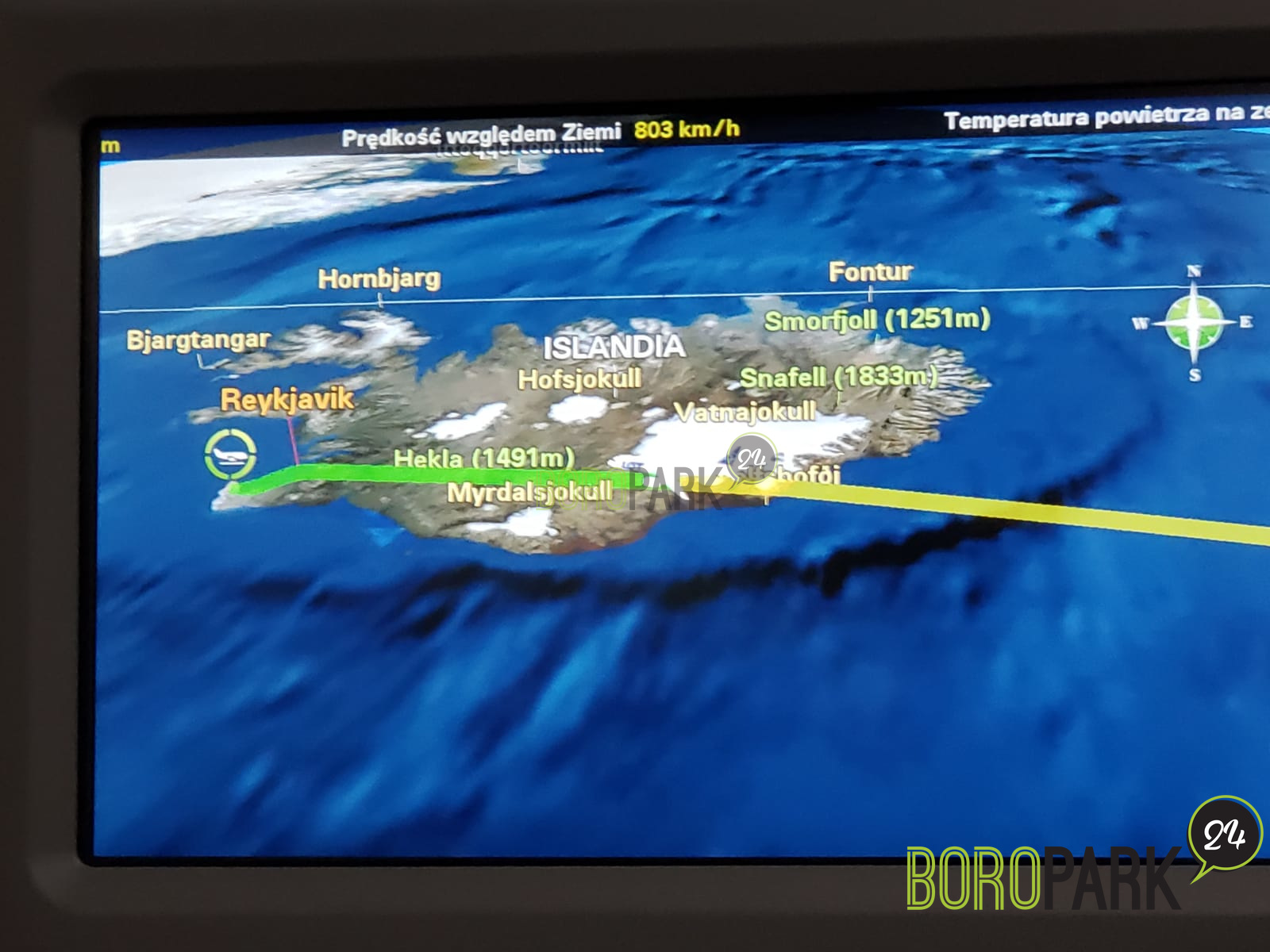 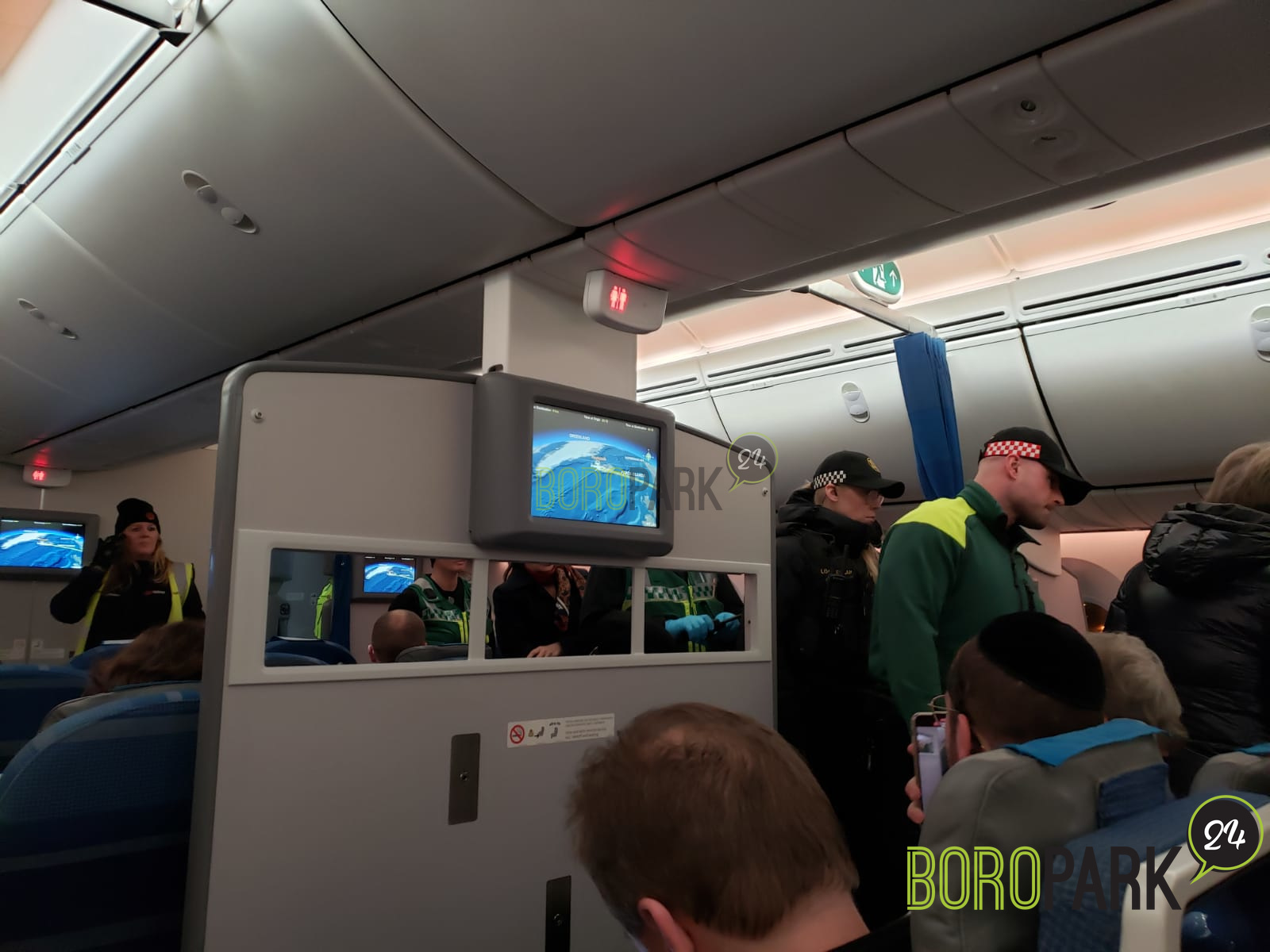 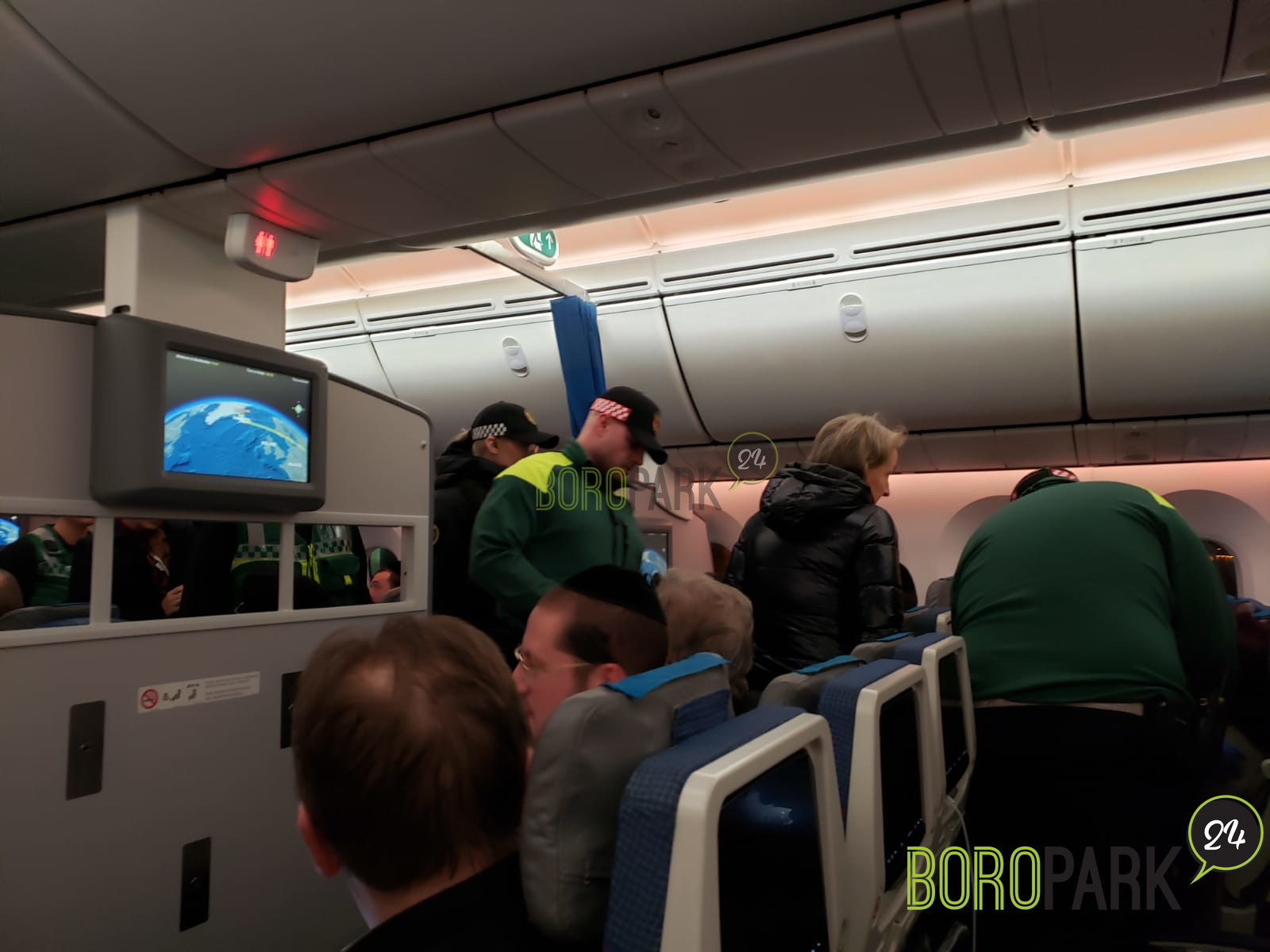