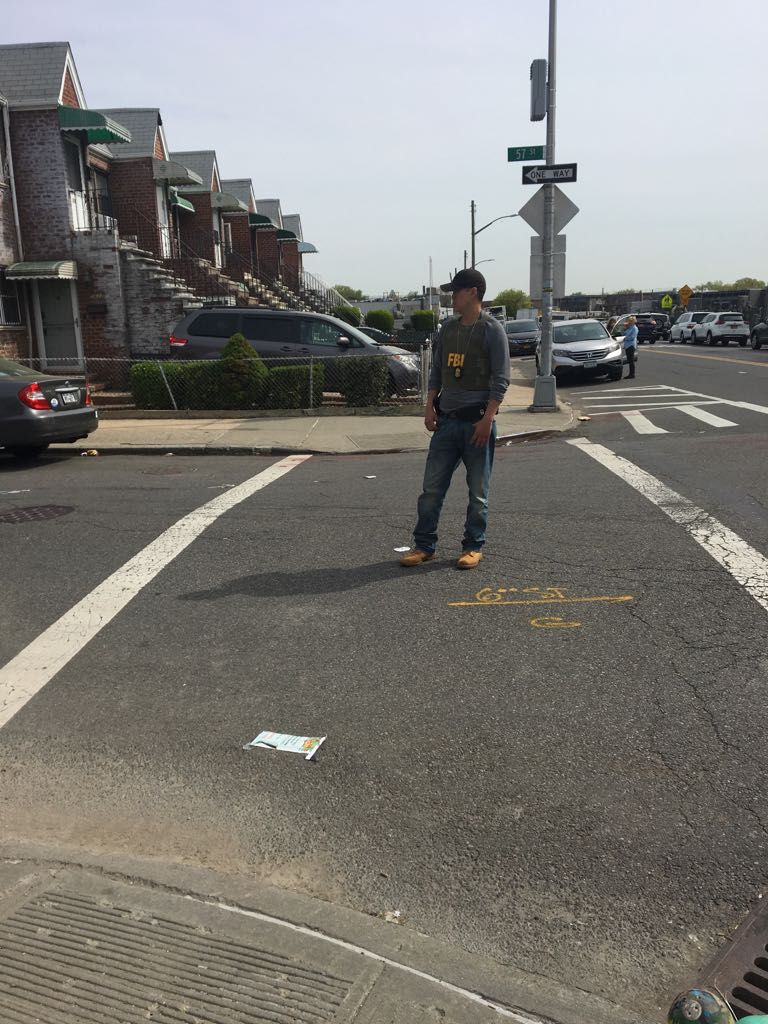 The FBI converged on a home on 21st Avenue and 57th Street on Monday morning. They conducted a raid and searched the home. Agents were seen leaving with multiple boxes. An older gentleman was taken into custody, his hands bound in handcuffs.

The New York Daily News reported that neighbors were confused at the sudden raid in broad daylight. A neighbor, Avi Franko, called the man taken into custody “a very friendly and nice gentleman.”