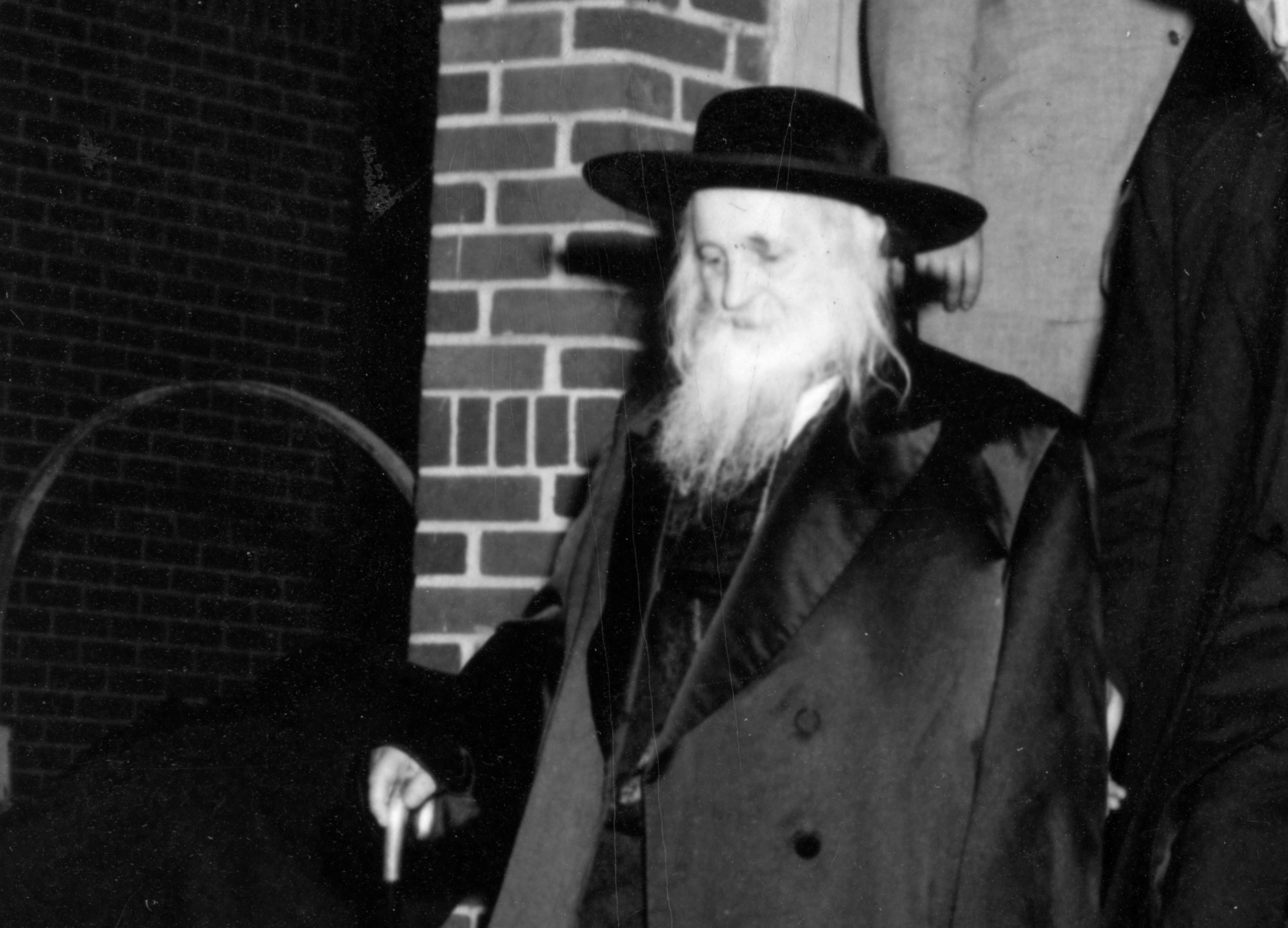 Tonight is Chuf Alef Kislev, an auspicious time for Satmer Chasidim,and thousands will be celebrating the liberation of the Satmar Rebbe, Rabbi Yoel Teitelbaum Zy”u tonight. On this date 74 years ago, the Satmar Rebbe, known as the Divrei Yoel,  was among over 1,600 people who were transported out of Hungary by train due to efforts of leaders from the Budapest’s Vaadat Ezra V’Hatzalah, who brokered a deal with Adolph Eichmann to let the passengers leave in exchange for a large sum of money, diamonds and gold. While Eichmann reneged on the deal and had the train sent to Bergen Belsen, the train was finally released after four months of negotiations and the passengers finally obtained their freedom when they arrived in Switzerland.
In honor of this day, we are publishing a rare video Of The Satmar Rebbe At The Grand Dinner For His Moisdes which was held every year together with the celebration of the Rebbes Liberation Sudas Hodua. In the video which was shot in the 1970’s, you can hear Hgh”z R’ Nusen Yosef Meizels Speaking, and R’ Berl Friedman announcing the sums of donations as well as The Rebbe Z”l wishing Lchaim to all the assembled Chasidim.