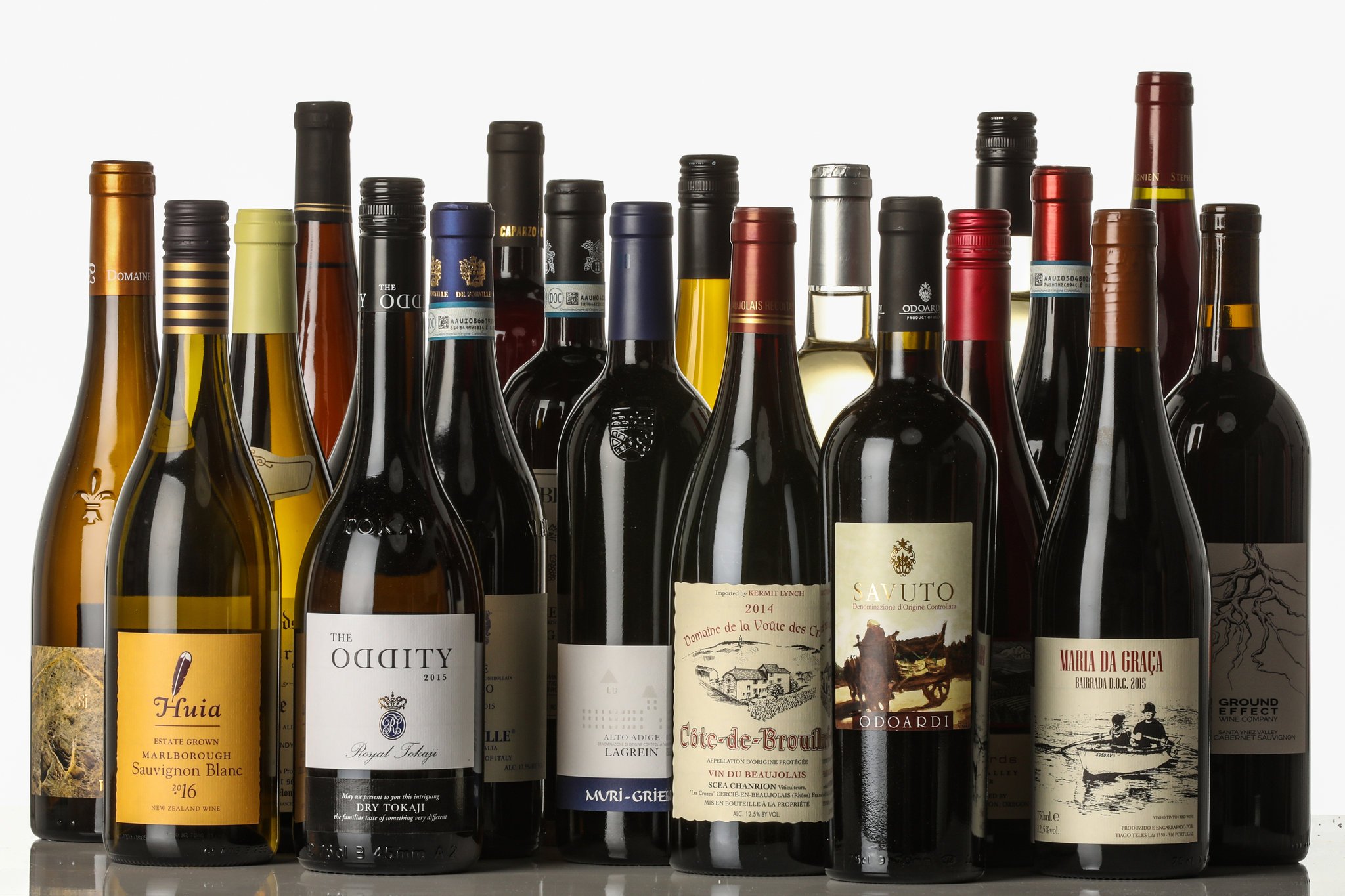 By: Joe Dziemianowicz for the New York Daily News

When it comes to making it into your 90s, booze actually beats exercise, according to a long-term study.

The research, led by University of California neurologist Claudia Kawas, tracked 1,700 nonagenarians enrolled in the 90+ Study that began in 2003 to explore impacts of daily habits on longevity.

Researchers discovered that subjects who drank about two glasses of beer or wine a day were 18 percent less likely to experience a premature death, the Independent reports.

Meanwhile, participants who exercised 15 to 45 minutes a day, cut the same risk by 11 percent.

“I have no explanation for it, but I do firmly believe that modest drinking improves longevity,” Kawas stated over the weekend at the American Association for the Advancement of Science annual conference in Austin, Texas. (ed note: modest drinking.)

Other factors were found to boost longevity, including weight. Participants who were slightly overweight — but not obese — cut their odds of an early death by 3 percent.Seventy percent of people 18 or older reported drinking in the past year, according to the 2015 National Survey on Drug Use and Health. Here’s a look at alcohol consumption in the United States.

Subjects who kept busy with a daily hobby two hours a day were 21 percent less likely to die early, while those who drank two cups of coffee a day cut that risk by 10 percent.

(Ed note: The study shows that keeping busy with a hobby is even more of a factor in living long. Busy people are happy people)