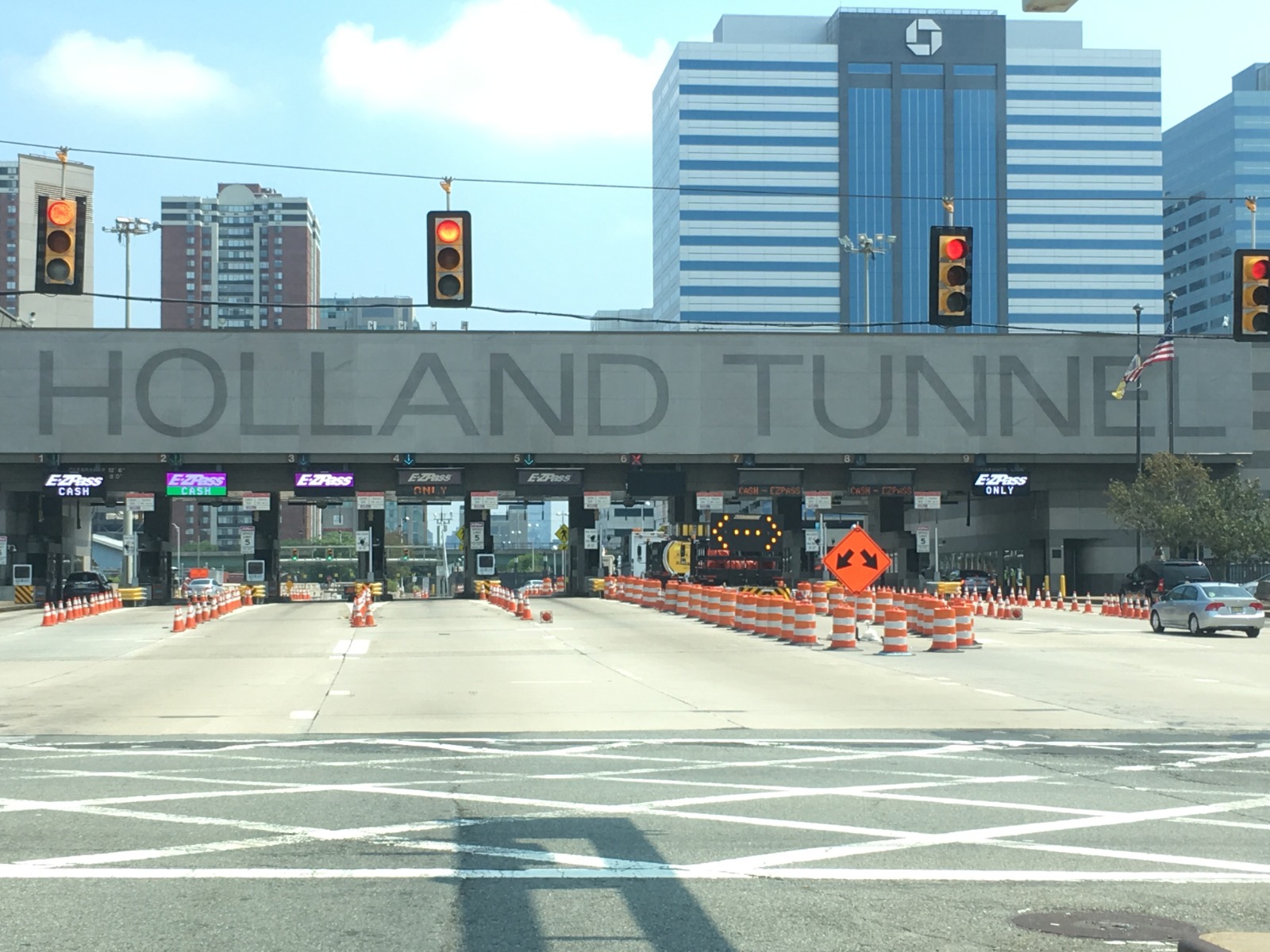 FORT LEE, N.J. – A prime discount that allowed cars with three or more passengers to pay half price on New York City bridges and tunnels will remain in effect after all, three weeks before the half-price deduction had been scheduled to end.
The carpool discount, which is credited with reducing traffic and helping the environment, was supposed to have been eliminated on the George Washington Bridge, and Holland and Lincoln tunnels as of Jan. 5. The Port Authority of New York and New Jersey, which controls the crossings, changed their minds on Tuesday, according to CBS News, which championed its extension.

An estimated 3 percent of, or 8,000, vehicles take advantage daily of the discount, which applies to vehicles with at least three passengers.

The Port Authority had said that with cashless tolls coming on these crossways in 2021, the cameras cannot tell how many passengers a car has. But there has been a pushback by lawmakers and in the media, which noted that abandoning carpools would cost drivers thousands of dollars and lead to greater congestion.

Rep. Josh Gottheimer, a Democrat who represents the district immediately adjacent to the affected bridge and tunnels, noted that the technology is currently being used in California, Massachusetts and Georgia, even though those states have cashless tolls.
The carpool discount had previously been eliminated at the Bayonne and Goethals bridges and Outerbridge Crossing in the past three years. 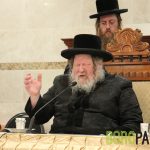