Boro Park – A vehicle stolen overnight from a Boro Park resident was discovered crashed over the below-ground train tracks nearby.

A white minivan parked in front of the owner’s house was stolen Tuesday night. The burglar drove it onto the train tracks on 14th Ave

and 61st Street, which are below ground level.

The vehicle’s onwer tracked it down and notified Shomrim. He made a police report.

The NYPD’S emergency services unit arrived Wednesday morning to pull out the car.

The incident comes amid a rash of car thefts in Boro Park over the past few weeks. 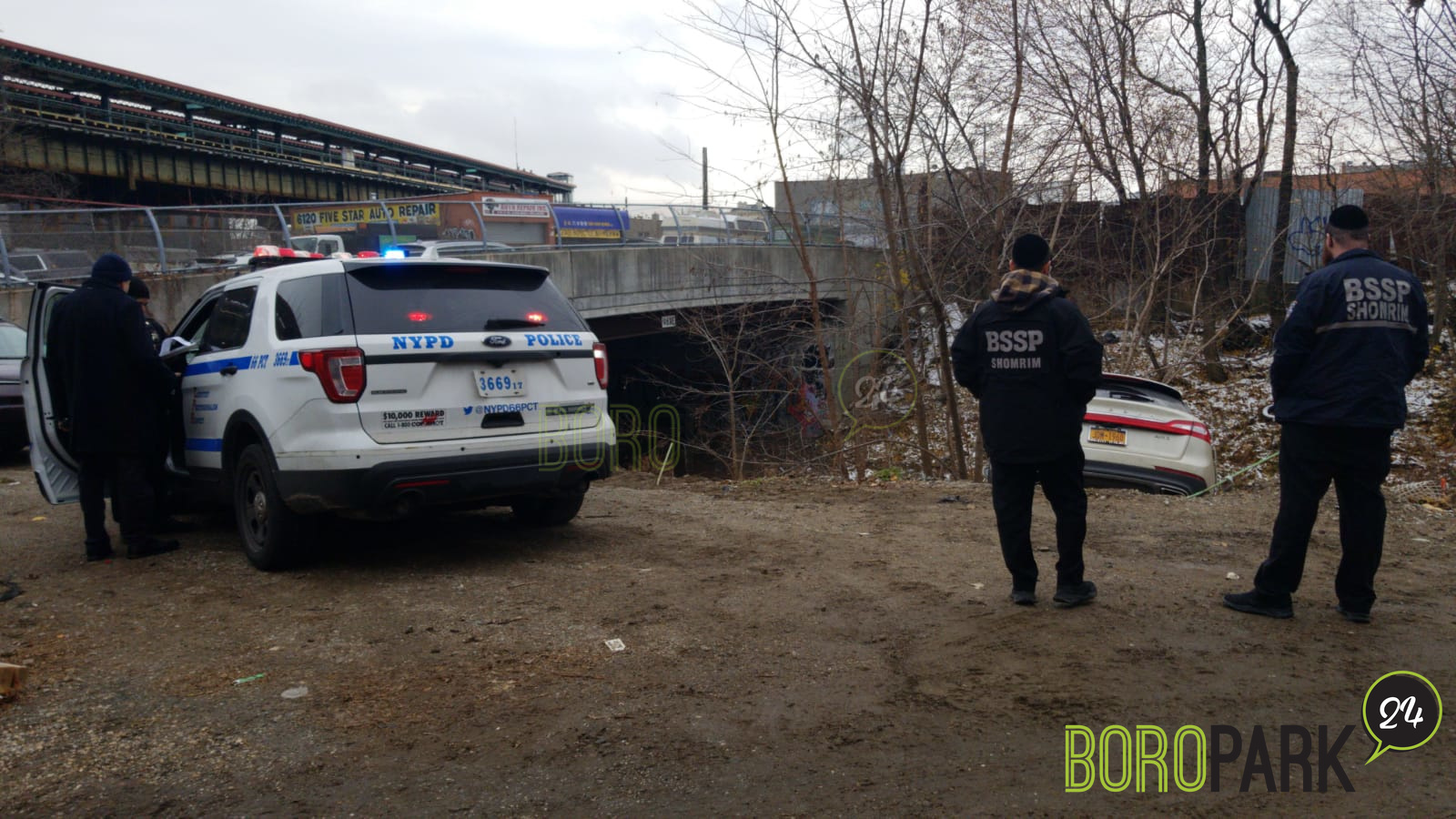 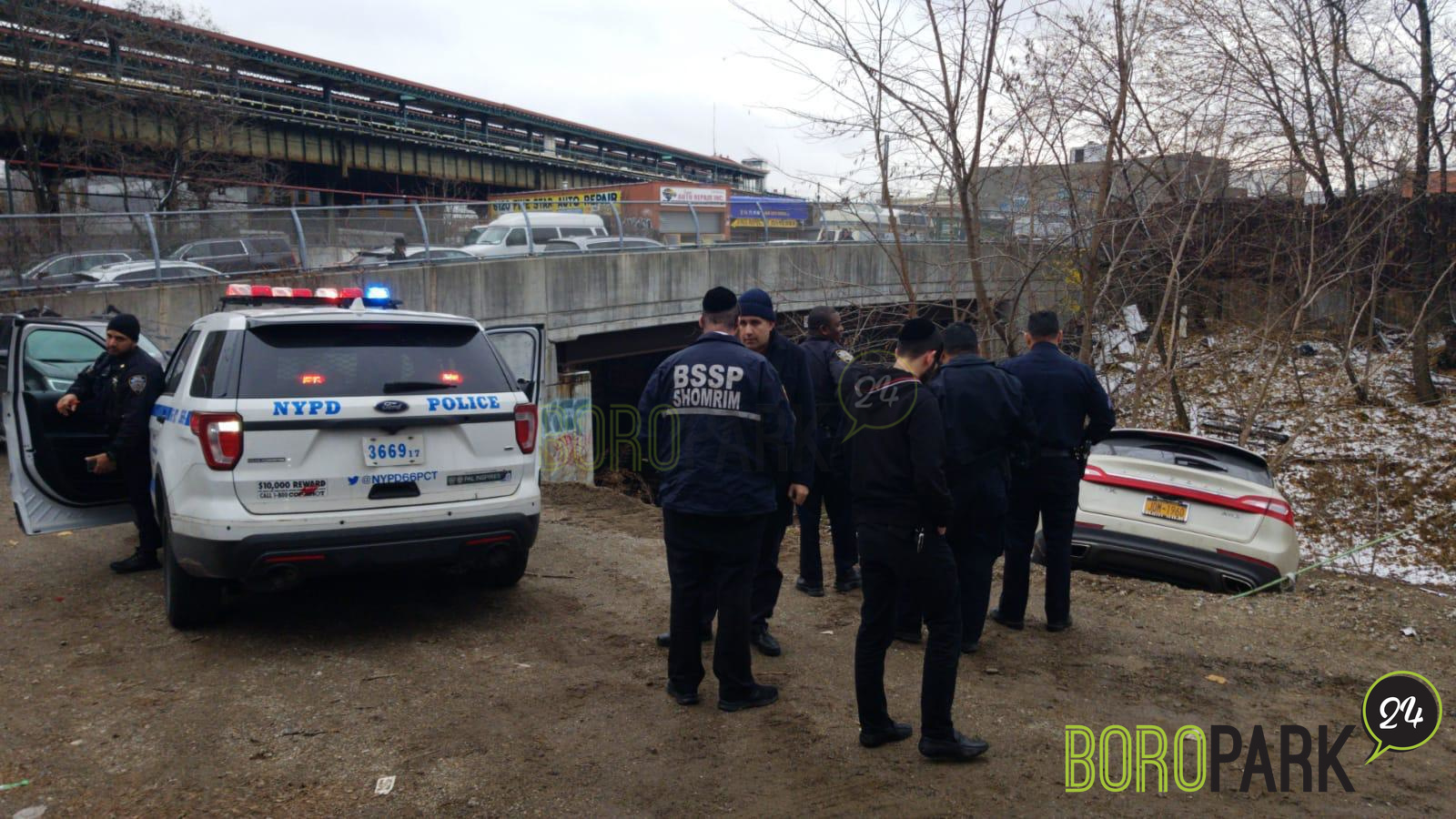 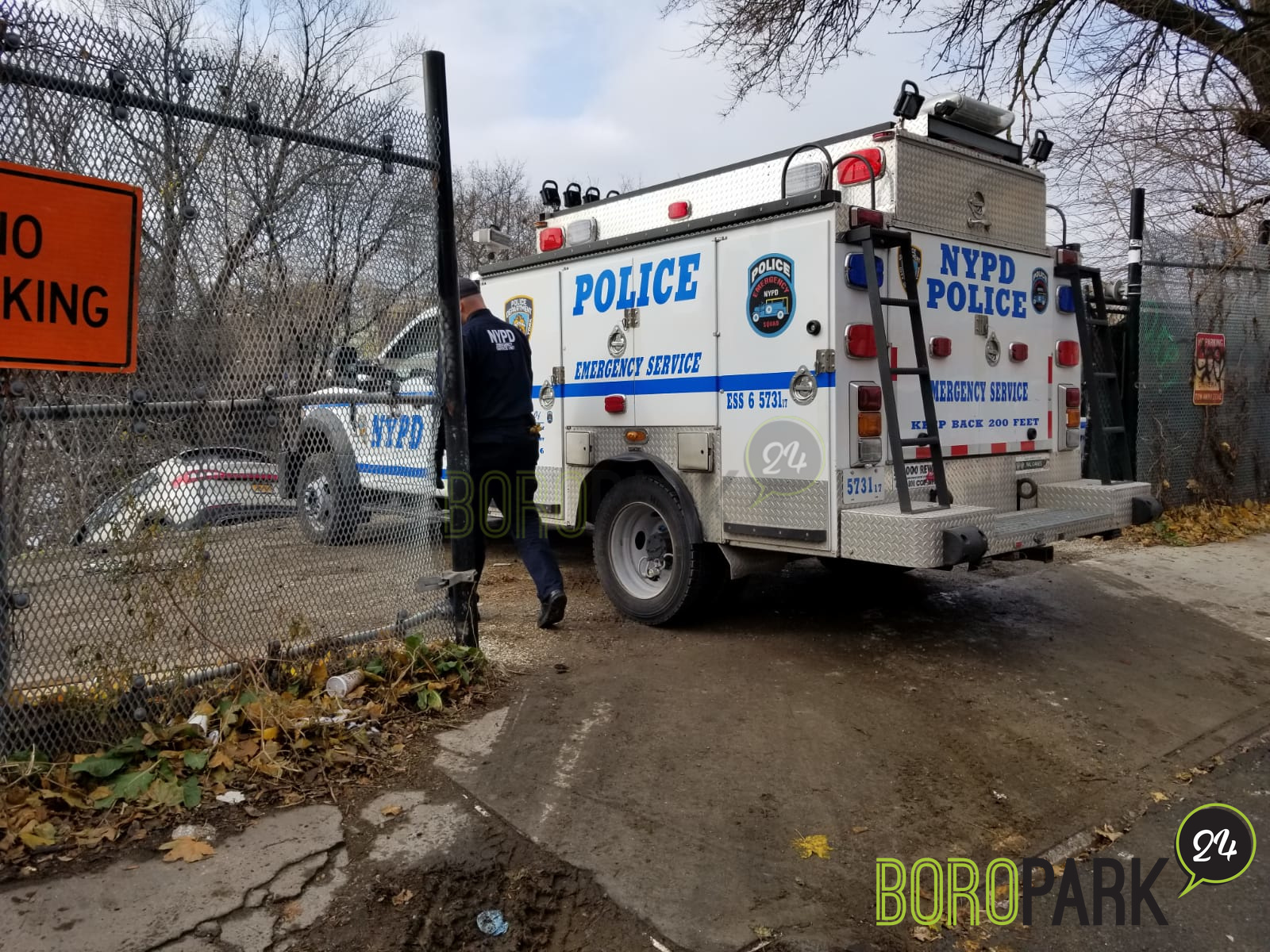 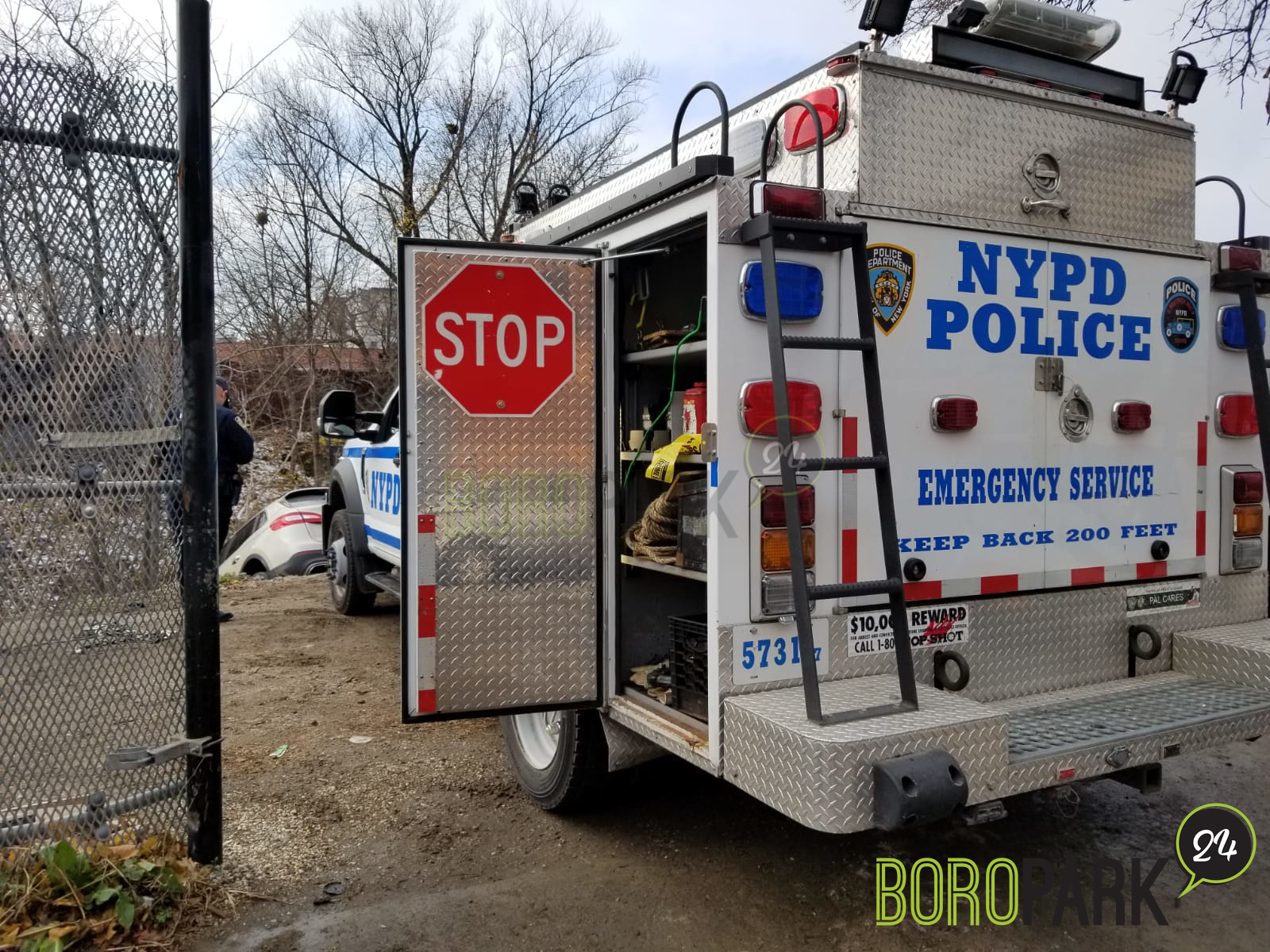 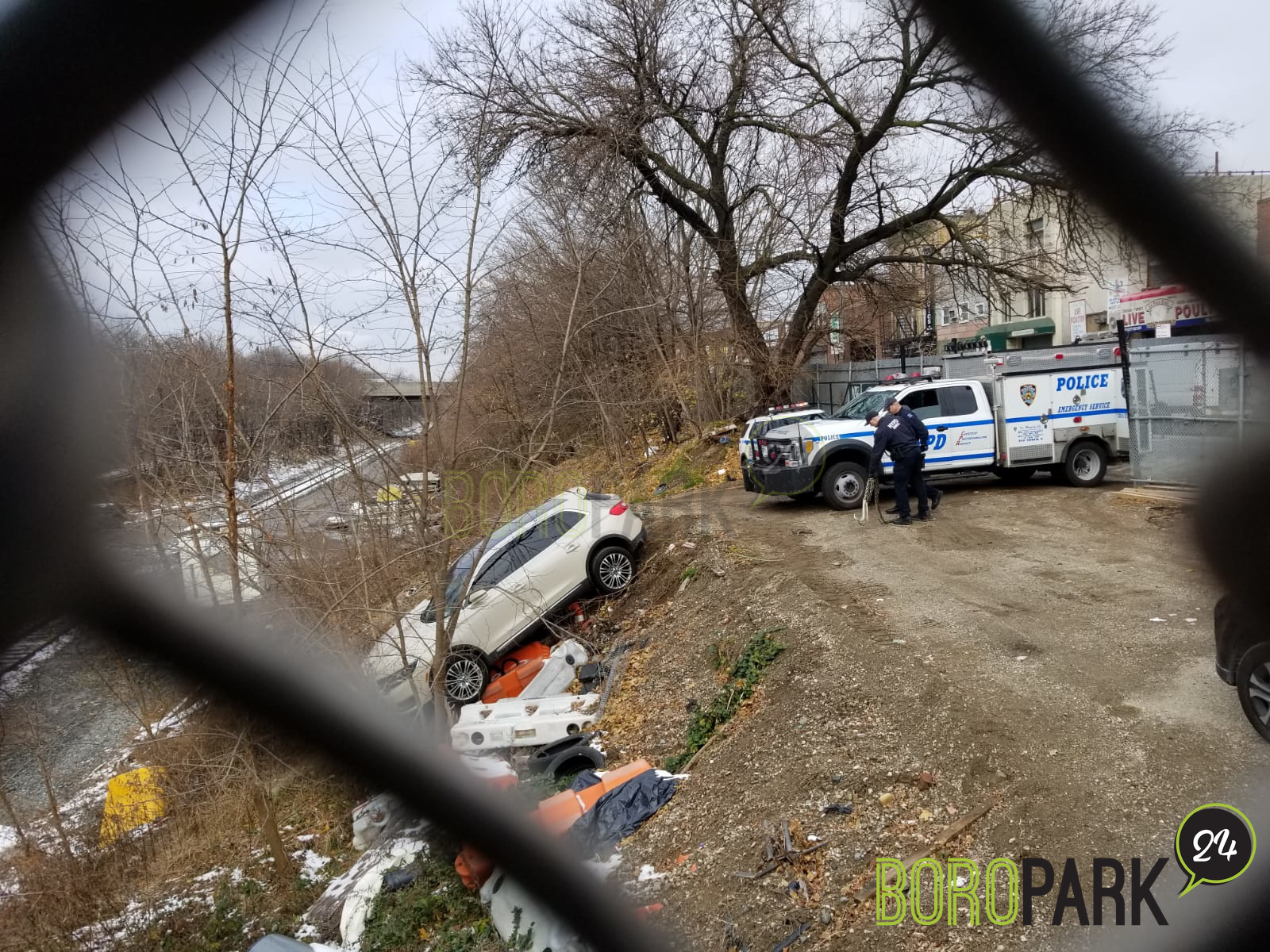 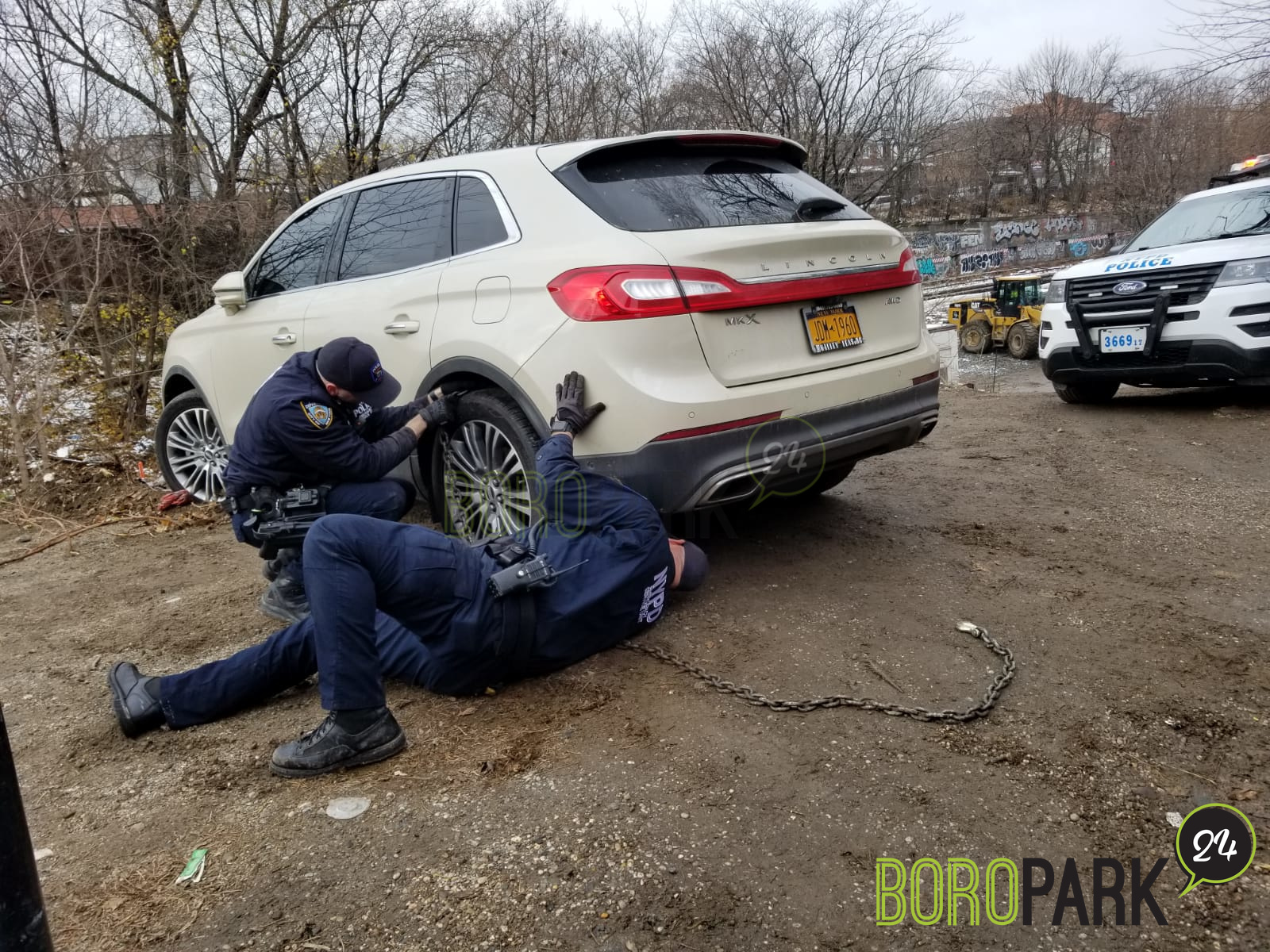 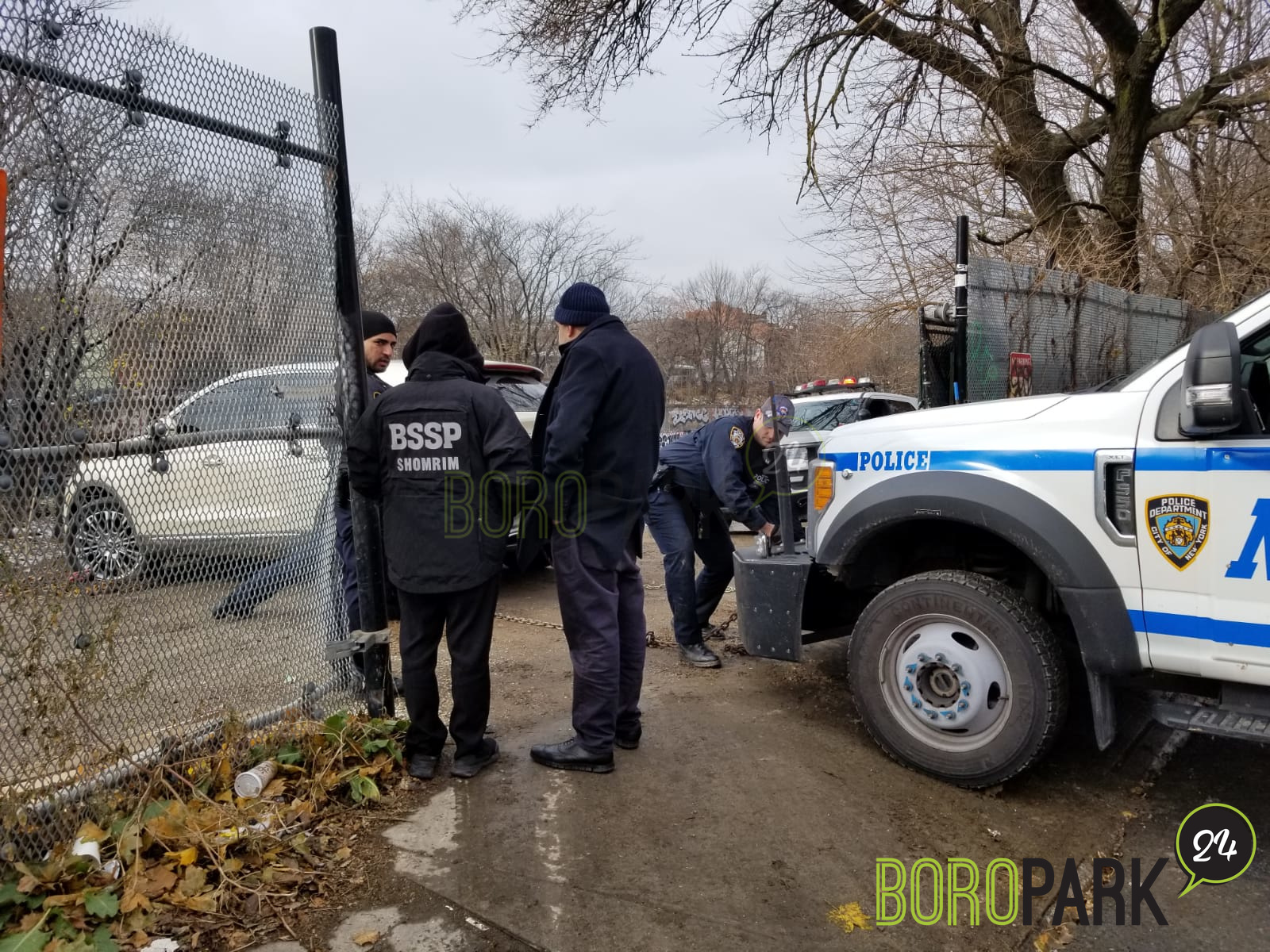 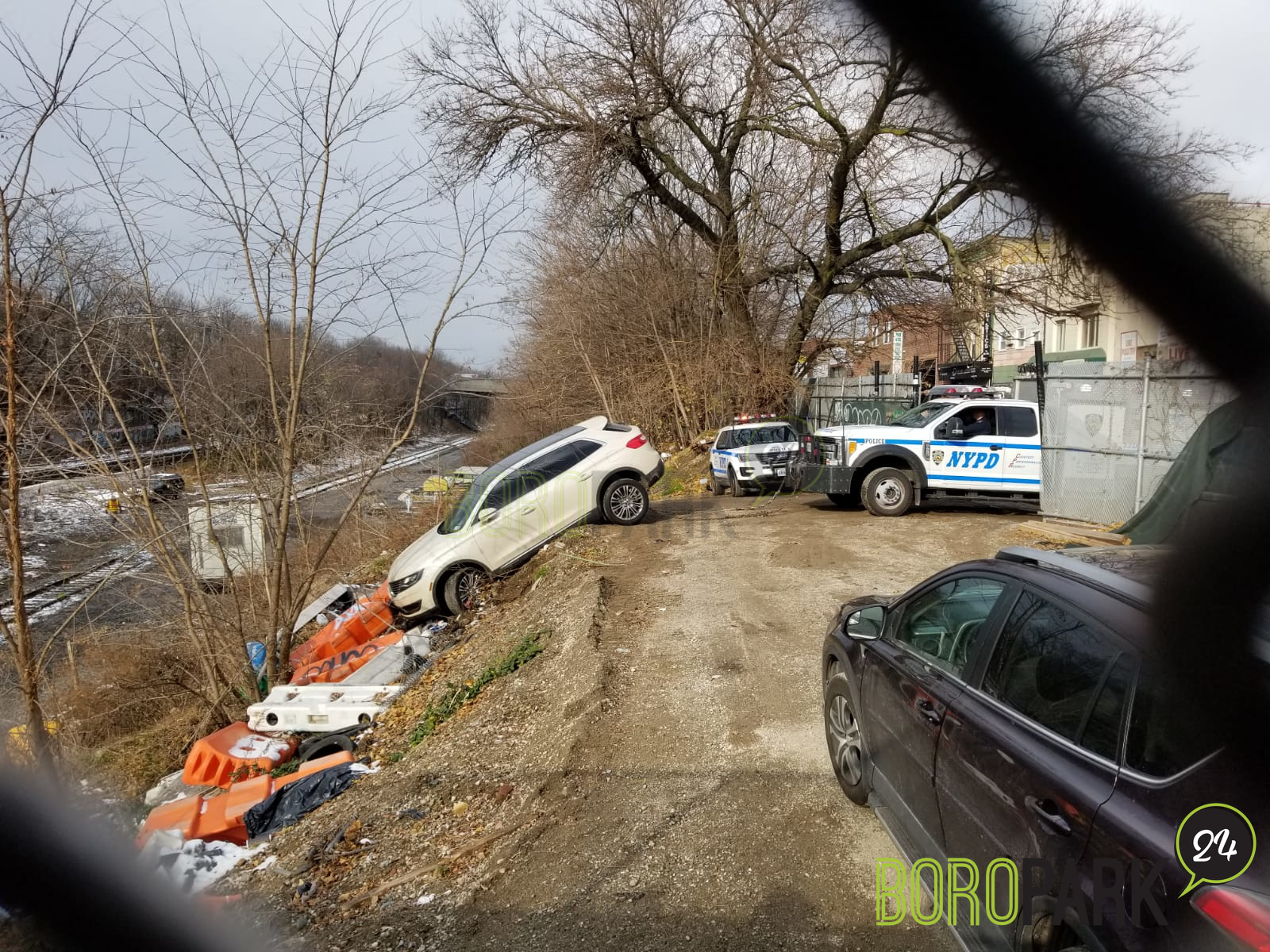 Op-Ed: Showing Honor to a Hero - Giorgio Perlasca, a Man Who Risked His Life to Save Thousands of Jews