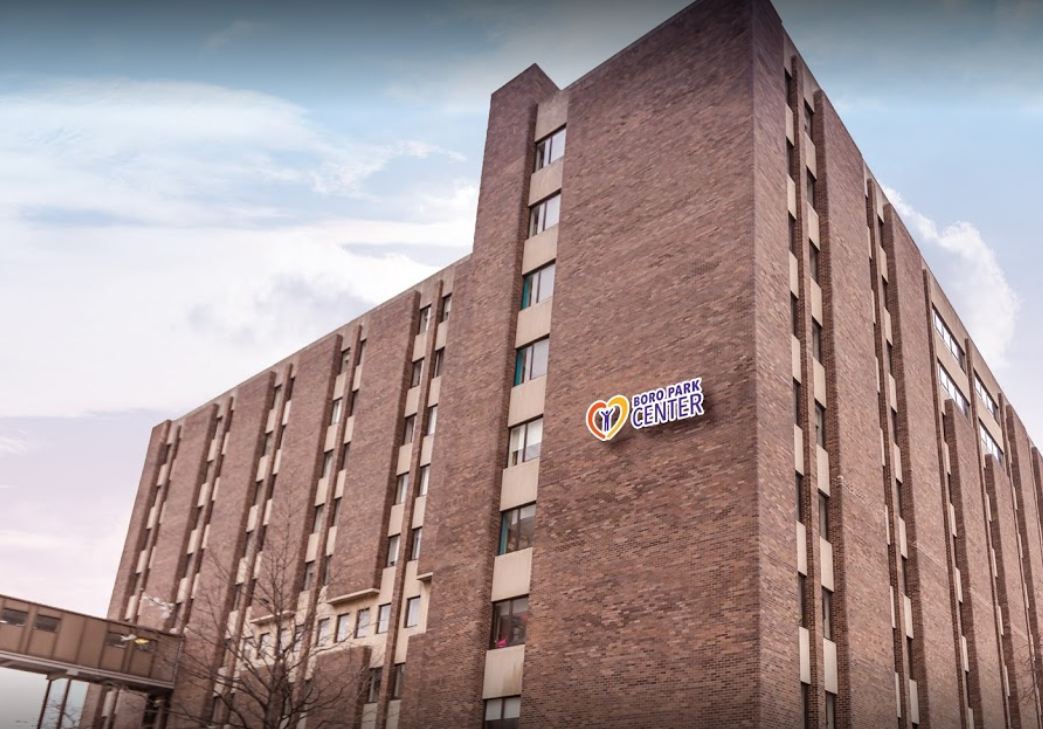 Boro Park Among Neighborhoods With High Lead Exposure RateDespite an overall drop across NYC in childhood lead exposure, the issue still persists in a number of neighborhoods including Boro Park, according to a report by the NYC Department of Health.

The neighborhoods of Boro Park and Williamsburg were found to have the highest concentration of young children with a blood lead level of over 5 micrograms per deciliter.

While the rates have dropped somewhat between 2017 and 2018, young children in Williamsburg were found to have high blood lead levels at a rate of 4%, children in Boro Park at a rate of 3.2%, and the rate in Flatbush rose to 2%, while the city’s average overall is at a low of 1.3%.

The NYC Department of Health has led a campaign over the course of recent years to identify and remove lead paint in buildings from before 1960 which is when lead paint was banned. The overall exposure rate in Brooklyn has fallen for instance from 14% fifteen years ago to 1.8%.

In view of the report which seems to point at chassidic children as those suffering from above-average levels of lead exposure, the city has vowed to work with local community leaders to raise awareness and redouble efforts to remove lead paint from older buildings where it is still present.