Bill Would Require NYC to Install Barriers at All Bus Stops 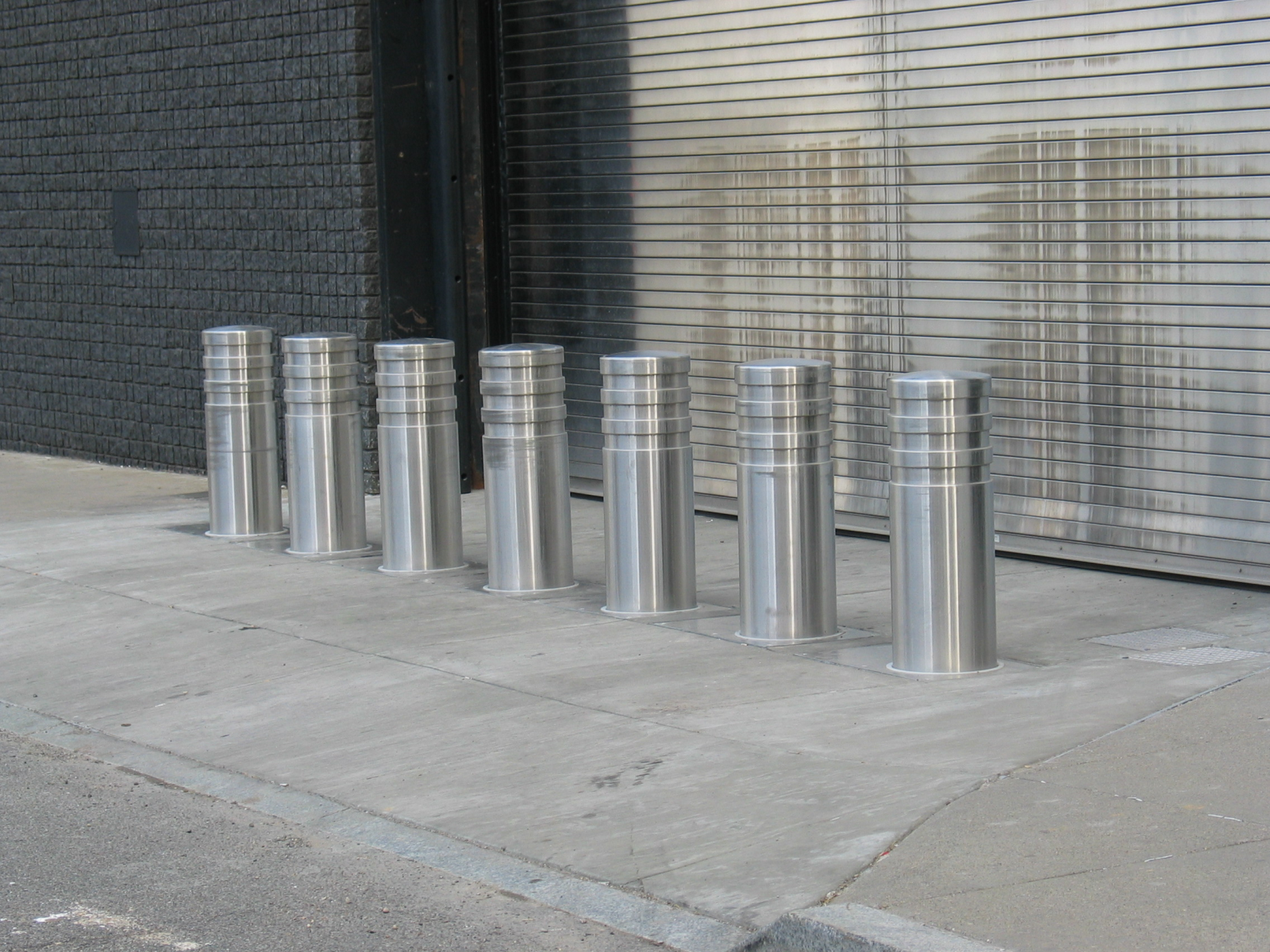 New York – A bill soon to be introduced into the city council would require the city to erect metal barriers at all public bus stops, legislation inspired by the tragic death of a young boy waiting for a city bus.

Councilman Chaim Deutsch’s bill, which he intends to propose next week, would entail the department of transportation erecting at least 100 bollards per year, until all the system’s 16,350 stops are protected. He wants them to prioritize particularly deadly areas.

Deutsch said the impetus for the legislation was the death in September of 10-year-old Enzo Farachio, who was waiting at a bus stop in Midwood to go home when an driver lost control of his SUV, jumped the curb and crashed into the boy.

“If a car loses control or someone is driving under the influence or someone is drunk — and it happens quite often across the city, where cars are just ramming into the sidewalk — this will protect those people waiting at a bus stop from getting hurt or from having a tragic accident,” Deutsch told the Daily News. “It’s another tool to prevent a death or an injury.”