Assemblywoman From Flatbush Set to Take Over Brooklyn Dems 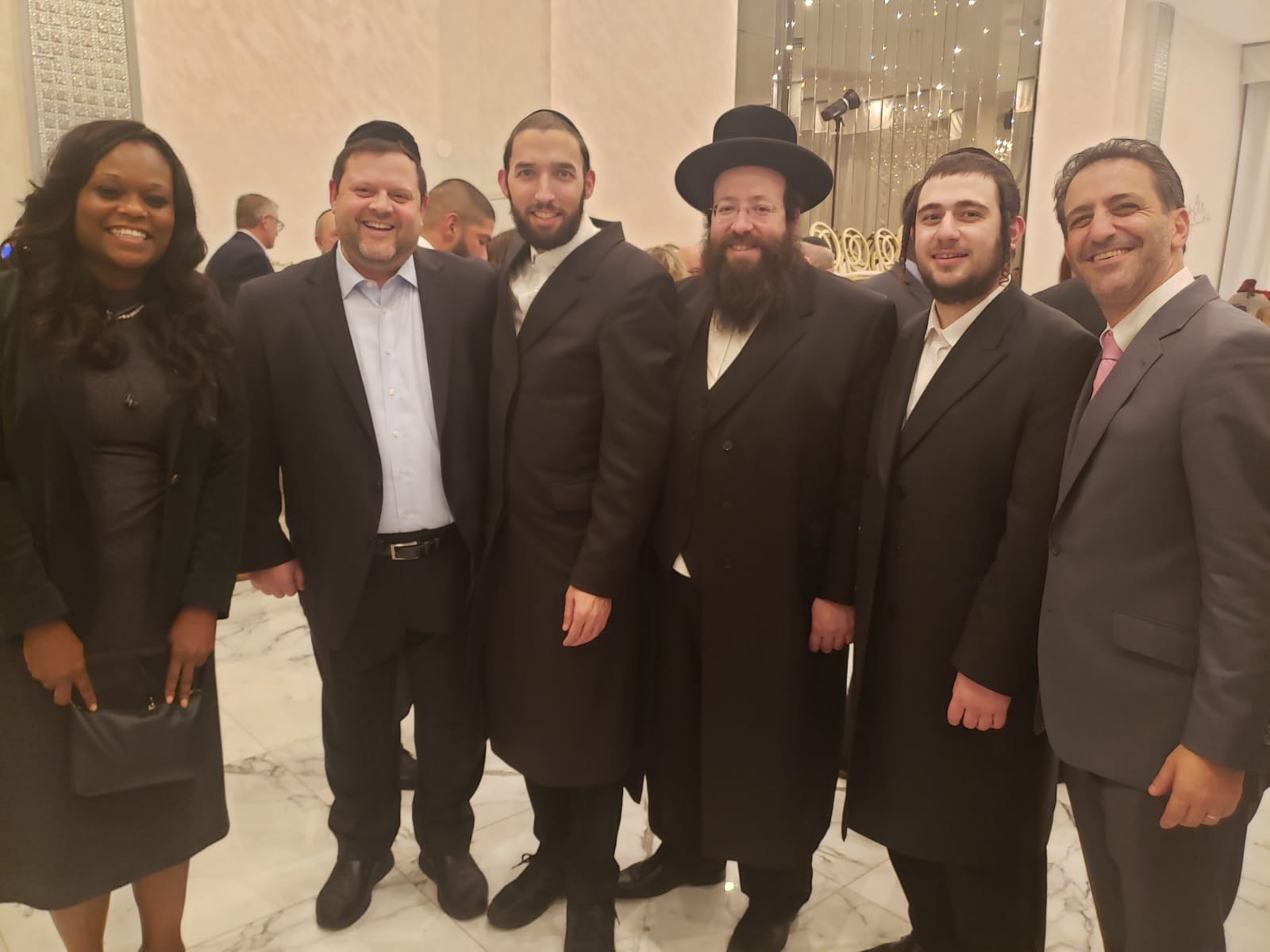 Brooklyn – An assemblywoman from Flatbush is the only person still in the race to replace Frank Seddio as head of the Brooklyn Democratic party.

Rodneyse Bichotte, who was endorsed by Seddio and Mayor Bill de Blasio, is expected to be voted in as county chairwoman when Seddio announces his retirement on Wednesday.

Seddio, who controlled local politics for the better part of a decade with his heavy Brooklyn accent and moderate swag, announced Sunday he will step down as chairman.
David Schwartz, the Democratic district leader representing Boro Park, said in a statement to boropark24.com that he looked forward to working with Biochotte.

“Working with Rodnese during the last couple of years,” Schwartz said, “I got to know her as a trail blazer and bridge builder, bringing together Brooklyn’s diverse communities for the common good. She’s the right leader, especially during these trying times when we must join forces and come closer together. I’m confident that under her able leadership, the party and the borough will continue to unite and thrive.”

Bichotte, who currently chairs the party’s Committee on Finance, would be the first woman to lead the county’s party.
“I think it’s very exciting,” she told the Daily News. “I think also that shows that with Frank, that he too wanted to see change and wanted to see a woman and I really commend him for that.” 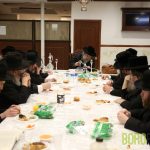 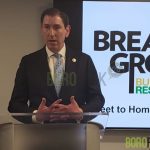